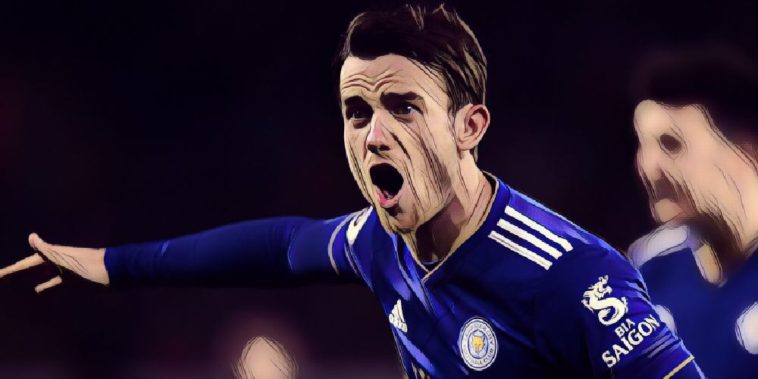 Leicester’s Ben Chilwell was very disappointed his side could not win their game with Burnley in what was an emotional occasion the King Power Stadium today.

England international Chilwell felt that a win today would have been the ideal send-off for the late club chairman, Vichai Srivaddhanaprabha, in what was their first home game since his passing two weeks ago.

“It’s been very emotional for everyone this week leading into the game, but we tried to get three points for the boss,” said Chilwell.

“He always wanted that and that’s what we wanted to give back to him so it was disappointing from that point of view. The performance was good but we just couldn’t get that goal. We could have played for another hour and I don’t think we would have scored. Burnley defended well.

“When it comes to matchday you give 100% whether you’ve been training or not. Going to Thailand had a bit of an impact but there were no excuses. The goal just couldn’t come.”

Speaking about the emotional scenes at the King Power, Chilwell added: “It was very emotional at the end, the fans have been amazing. They’ve been very supportive, we are one big family and that showed again today.

“One good thing is that it has brought us very close together, the fans, the players and the staff. We are more of a family and that can only be a good thing going forward.

“It’s a very proud dressing room, it was an emotional occasion, the fans have been massive for us.”