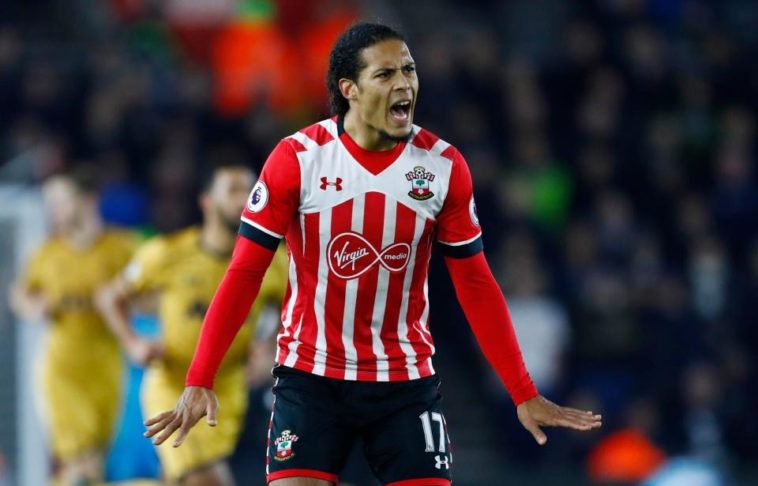 Chelsea have taken the lead in the race to sign Southampton defender Virgil van Dijk according to reports today.

The Sun claim that The Blues have tabled a formal £60m bid for the former Celtic defender as they look to beat Liverpool and Manchester Cuty to the Dutchmans signature.

Liverpool were the long time favourites in this particular Premier League battle, with Van Dijk himself apparently keen on working with Jurgen Klopp. However that move was thrown into jeopardy as Southampton reported Liverpool to the Premier League as they claimed the Merseyside giants had made an illegal approach for their player.

This caused Liverpool to issue an embarrassing U-turn and release a statement claiming they had ended their interest in signing the defender. The article suggests that Jurgen Klopp may still return with a more legal approach for Van Dijk with Pep Guardiola also interested in taking him to Manchester City

However it seems as though it is Chelsea that have now taken the lead in this particular round of negotiations by tabling an official £60m bid. Antonio Conte has been looking to add numbers to his defensive ranks for some time now, especially with the departure of John Terry this summer.

He is also keen to send Kurt Zouma out on loan, something which could be potentially be used as part of the negotiations with Southampton.