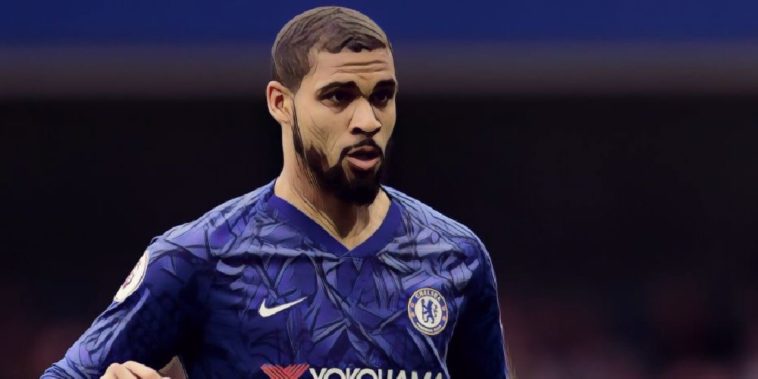 Frank Lampard has backed Ruben Loftus-Cheek to follow in his own footsteps by being a 20 goal a season midfielder, while also praising the quality of delivery from young full-back, Reece James.

Lampard has steered Chelsea to fourth place in his debut campaign in charge at Stamford Bridge while also navigating the club through a tricky-looking Champions League group, earning plenty of plaudits along the way for trusting some of the clubs best young talent; Tammy Abraham, Mason Mount, Fikayo Tomori and Reece James have all been handed significant game time this season.

One player who Lampard is yet to be able to call upon though is Ruben Loftus-Cheek, the midfielder having been out since May with a ruptured Achilles, though he recently returned to training.

Speaking in an interview with the Mail, Lampard – one of the best Premier League midfielders of all time –  has backed the 24-year-old to add more goals to his game when he makes his long-awaited return.

“From the conversations we’ve had, he wants it all,” Lampard said.

“I remember watching Ruben score a hat-trick in the Europa League against BATE Borisov in October 2018. A couple were my kind of goals — six-yard box, bang. Nothing to shout about but I liked it.

“Ruben’s never been a rack-up-numbers man but I’ll definitely speak to him. Can he get 15, 20 goals in a season? He’s got that in him.”

Meanwhile, 20-year-old right-back Reece James, who missed the start of the season through injury, has impressed since being handed an opportunity by Lampard, the quality of his delivery from wide drawing comparisons to Liverpool‘s Trent Alexander-Arnold.

“I tried to get him on loan at Derby last January,” Lampard admitted. “His delivery is too good, and when I say ‘too good’, I’m joking, but I mean that we need to read what he’s doing.

“We need to get bodies in the box because that’s a huge asset. He’s a great kid who’s going to be a huge player for Chelsea. Without getting too far ahead, even though Trent is that good he’ll be challenging him.”