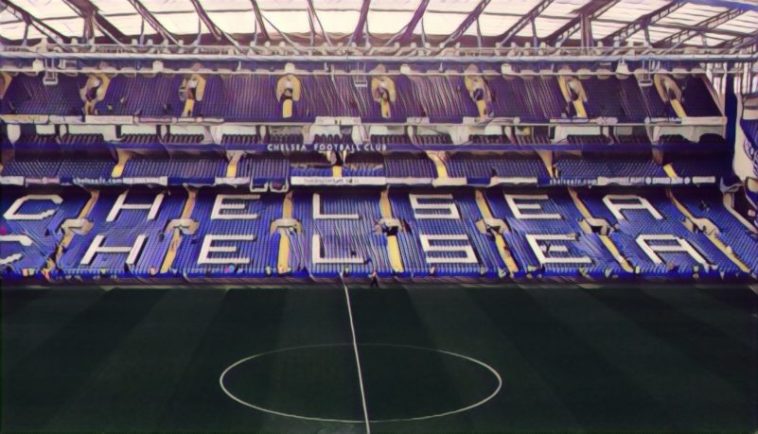 FIFA have hit Chelsea with a transfer embargo after it was found the club had breached the rules when it comes to signing minors.

The Blues have been banned from making transfers for two windows after Fifa found the club in breach of rules and regulations related to the signing of foreign players under the age of 18.

Following a lengthy investigation by the governing body into how Chelsea register players to their academy, the club had been found guilty of 29 breaches of Article 19.

Fifa sanctioned the West London outfit with a transfer ban, as well fining the club £460,000 and giving them 90 days to “regularise the situation of the minor players concerned”, meaning Chelsea could be forced to move on the players relating to the investigation.

The Football Association also fell foul of Fifa in the ruling, which found they had also breached the rules in relation to minor players in this case, receiving a fine of £391,000.

In a statement, Fifa said that the FA have six months “to address the situation concerning the international transfer and first registration of minors in football”.

Chelsea are not the first European club to receive a transfer embargo, with Fifa previously punishing Atletico Madrid, Barcelona and Real Madrid for similar breaches of the regulations.

Each club received a ban for two transfer windows, although Real appealed the ruling to CAS, which resulted in the ban being halved to just one window.

Chelsea, who have denied any wrongdoing, can also appeal, which could potentially delay the implementation of any ban and allow the club to make transfers this summer.

The ban could be a massive blow to the Premier League side, who have an aging squad with key players, such as Eden Hazard, linked with moves away, while David Luiz and Olivier Giroud’s contracts run out in the summer.