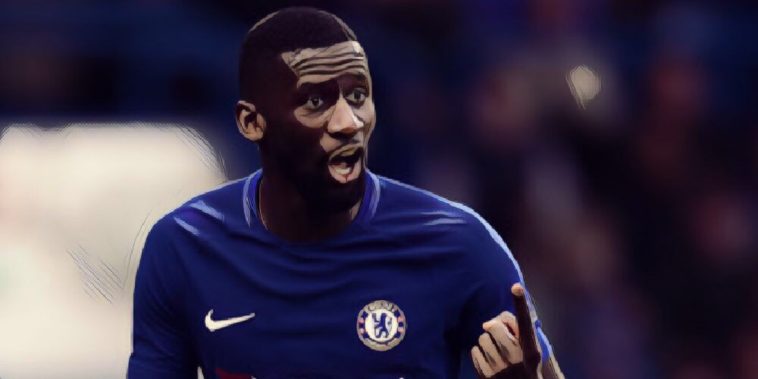 Chelsea defender Antonio Rudiger has admitted that he is surprised at how well the Blues have started this season.

The Blues have won all four of their Premier League games under new coach Maurizio Sarri and sit joint top of the league alongside Liverpool and surprise package, Watford.

Rudiger also revealed that he was aware of the style of play Sarri is implementing at Stamford having come up against the 59-year-old coaches sides during his time in Serie A with Roma.

“I played for Roma in Italy so I knew the way the manager liked to play and it was something I favoured. He wants us to press high compared to last season when everyone knows we sat back,” Rudiger told a press conference ahead of Germany’s international friendly against Peru.

“Now it is different. We create a lot of chances and for me that’s very good. Mostly he likes the defenders to play the ball short and keep possession. I have shown so far I can do it but I want to improve every day. He is a coach who is not happy, he is always saying you can do better, and that keeps you alive.

“To be honest, I’m surprised how well we’ve done because players like Eden Hazard and N’Golo Kante had big World Cups and came back late for training. They are in good shape and that’s impressive.”