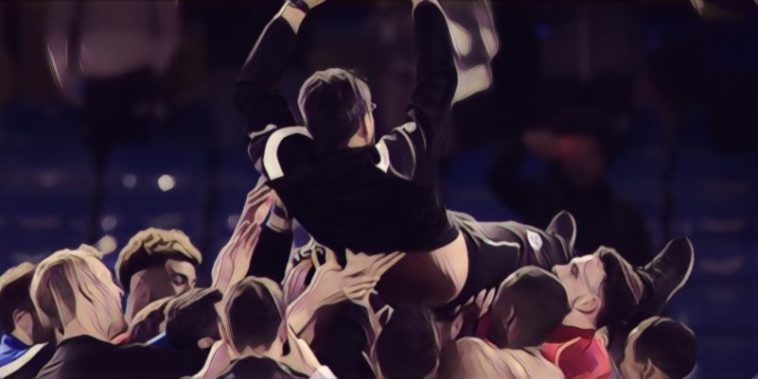 Tonight’s midweek Premier League fixture between Chelsea and Huddersfield ended one 1-1, which of course will have major ramifications for both clubs.. Here are five things we learned from the game…

Huddersfield avoid relegation against all odds

“We are staying up, we are staying up!!!” rang around Stamford Bridge as Huddersfield confirmed their place in the Premier League next season. Even before a ball was kicked this season, not many people believed that the Terriers could avoid the drop.

Going into the last few weeks of the season the odds were still against them as they had to face Manchester City, Chelsea and Arsenal in their last three games.

However, they have managed to pick up points at both The Etihad and Stamford Bridge. It’s an incredible achievement and it means that all three promoted teams (Newcastle and Brighton are the other two) have stayed up.

In the past few weeks Chelsea’s upturn in form has coincided with Tottenham and Liverpool struggling in the league. Which allowed the Blues to claw themselves into the chase for the Champions League spots. It still wasn’t in their hands though, and they needed a win here to realistically have a chance.

They failed to do that and with Tottenham winning, the only way Chelsea can make the top four now is if they beat Newcastle, and Liverpool lose to Brighton on the last day of the season.

A defensive masterclass from Huddersfield

Chelsea weren’t at their best, but Huddersfield didn’t give them much of a chance as they displayed great fight and defensive work ethic to keep the London club out. Everyone in the team did their job defensively to block shots and clear the ball. The former Premier League champions needed a slice of luck to get a goal, as the ball was smashed into Marcos Alonso’s face.

Also a special mention goes to the Huddersfield goalkeeper Jonas Lossl who produced an outstanding save late on to keep a Andreas Christensen header out.

Chelsea had a lot of possession in this game, but they couldn’t carve out that many good chances. A lot of this had to do with Huddersfields great performance, but still the Blues rarely challenged the back line besides an occasional Cesc Fabregas cross.

It didn’t help that arguably Chelsea’s two most effective attackers (recently at least) Eden Hazard and Oliver Giroud started on the bench. They would both come on later in the game, but they were still not able to break down the stubborn Huddersfield defence.

This was yet another Premier League game where a refereeing decision was a major talking point. There were two bits of controversy in the lead up to the Huddersfield goal. Firstly, it looked as if Willian was fouled in the build up, then there was maybe a high boot on Willy Caballero by Laurent Depoitre before he knocked it into the goal.

Both decisions to play on were contentious, it looks as though the referee Lee Mason is right on the second decision, but the first one is very questionable, and it may have cost Chelsea a Champions League spot.