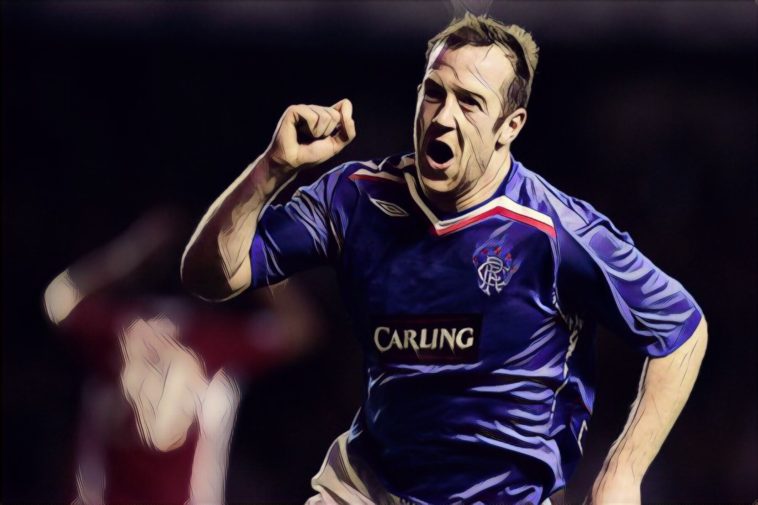 Stoke City’s Scottish midfielder Charlie Adam has admitted that he would be open to a return to Glasgow Rangers, the club at which he began his career.

Now, 32, Adam started his career with Rangers before moving south of the border to join Blackpool in 2009.

The former Liverpool midfielder has struggled for regular game time under Gary Rowett at his current club Stoke and the Scotland international has revealed that he is hopeful he can secure a move to Ibrox when the January transfer window opens.

“If it was an option, there’s something there. It’s a wonderful club and I had great times there,” Adam told Goals on Sunday.

“It’s a big club, still as well. Obviously, Steven Gerrard’s there, and he seems to be enjoying it.

“You want to be part of something special.

“He has an aura and a presence. If there was an opportunity to go back then great.

“I think it might be difficult given the number of players that they have, but you never know in football.”

This is the second time in a week that Adam has hinted at a return to Ibrox, having vented his frustrations at a lack of opportunities just a few days previous.