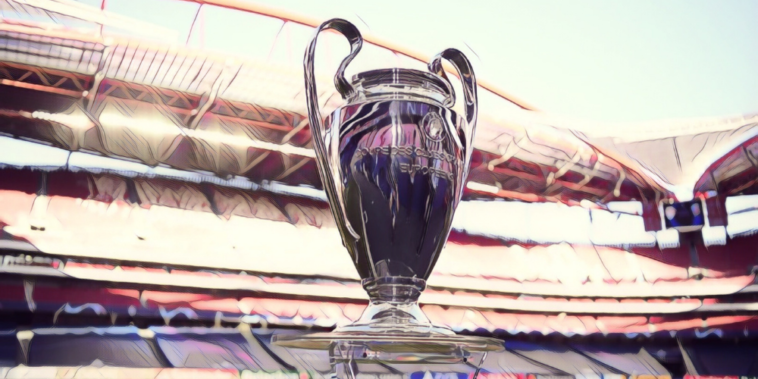 Liverpool, Manchester City, Manchester United and Chelsea have learned their last-16 opponents after the re-draw for the UEFA Champions League’s first knockout round.

The initial draw was declared void after a mistake from UEFA, with the governing body ordering a re-draw for the remaining teams in Europe’s elite competition.

Manchester City, Liverpool and Manchester United were all seeded after each finished as group winners, though Chelsea were seeded second in their defence of the trophy after finishing as runners-up to Juventus in Group H.

Manchester United have again been handed a difficult assignment with a clash against Diego Simeone’s Atletico Madrid, whilst Liverpool – who became the first English side to progress with a 100% group stage record – will take on Italian champions Inter Milan.

Chelsea – having also drawn Lille in the initial draw –  will face the Ligue champions, who shocked France to beat PSG to the title last season before topping a Champions League group containing Sevilla, Red Bull Salzburg and Wolfsburg.

Each of the group winners will play the first leg of their last-16 tie away from home, with the first legs set to take place over February 15-16 and February 22-23, with the return fixtures scheduled for March 8-9 and March 15-16.