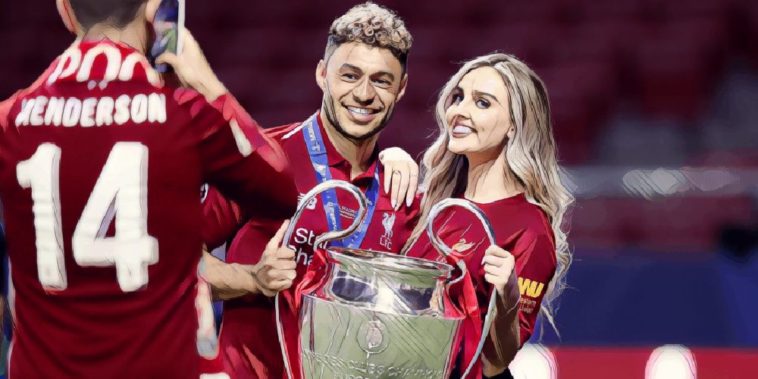 Alex Oxlade-Chamberlain insists winning the Champions League with Liverpool didn’t provide him with a sense of vindication for his decision to leave Arsenal and says his exit was not because of a lack of silverware at the Emirates.

The England international spent seven seasons in north London, winning FA Cup on three occasions under Arsene Wenger before moving to Merseyside in a deal worth a reported £35m three years ago.

Oxlade-Chamberlain has flourished in a central midfield role since signing for Liverpool, returning from a long-term injury lay off to help the club to Champions League success last season, with the 26-year-old revealing it was the opportunity to play in his preferred role that was the major factor when deciding to leave the Gunners.

“I wouldn’t say I wanted to leave Arsenal because I didn’t believe we could win,” he said, as per the Evening Standard.

“I just didn’t believe I was going to be able to play where I wanted to play and that was it.

“Me winning the Champions League was obviously a dream come true and a massive bonus but I didn’t feel like ‘Ah, I told you so’ [at Arsenal].”

Oxlade-Chamberlain admits he still possesses a lot of affection for his former side despite his decision to leave, but admits he feared looking back on his career with regret had he not taken the ‘risk’ to sign for Jurgen Klopp’s side.

“It was a big decision for me to leave a club like Arsenal. It was everything I knew at the top level for seven years,” he added.

“When you’ve been at a club like that for seven years… it’s a club where you love being and it’s more than just a football club, it’s a family culture.

“When I had to make the decision to leave, it was the hardest decision I’ve ever had to make and to be honest there was a part of me that didn’t know if it was the right thing.

“I feel a lot of my best performances for Arsenal came in midfield but I never played consistently in that position.

“The first game of that season I switched with Hector [Bellerin]. First game I played on the left [wing-back], he played on the right and second game we switched.