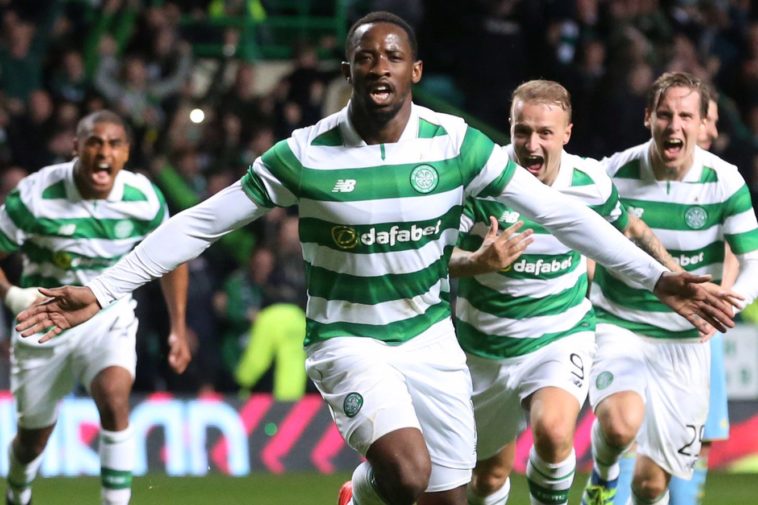 Every year for the last 16 years, Ant and Dec have won the Most Popular Entertainment Presenter award at the National Television Awards. I fear that Scottish football is in a rut where the same could be said of Celtic by 2027.

I predict that by the time you have finished your roast dinner on Sunday afternoon, Celtic will have won the Scottish Premiership for a sixth consecutive season.

They could even be crowned Champions before then. If Aberdeen manages to lose away to Dundee on Friday night Celtic will be champions without kicking a ball.

This weekend they will finally confirm what every football fan has known since long before Christmas. Today they stand 25 points clear of Aberdeen in second. Last season they accumulated 86 points – they have 83 already this season with 9 games to spare.

All the signs point towards Celtic dominating the Scottish Premiership for years to come.

Celtic could be the first Scottish team to go a whole season unbeaten since 1898/99. In that season, Rangers won all of their games. The previous season Celtic went unbeaten drawing just 3 games. However, in those seasons, the league was much smaller with only 18 games being played. If Celtic could do it this year it would be unprecedented.

However, can we say that Celtic’s domination and achievements are a good thing?

Scotland’s national team have not qualified for a major tournament since the 1998 World Cup in France. It is highly likely they will not qualify for the World Cup in 2018 either.

They are ranked 67th in the FIFA rankings. That is one place above the United Arab Emirates and just behind footballing giants Benin and Honduras. I didn’t even know where Benin was until I googled it.

If Celtic achieves an unbeaten season over 38 games, it will be a milestone. This is for sure.

However, when you compare the competition at the top of the English Premier League, to that in the Scottish top flight, the contrast is astounding.

Is this Celtic side amazing or has the standard of Scottish football dropped to such a poor standard?

Yes Celtic are by far superior to any other team in the land, but sadly I feel their domination is a sad indication of standard of the rest of the league.