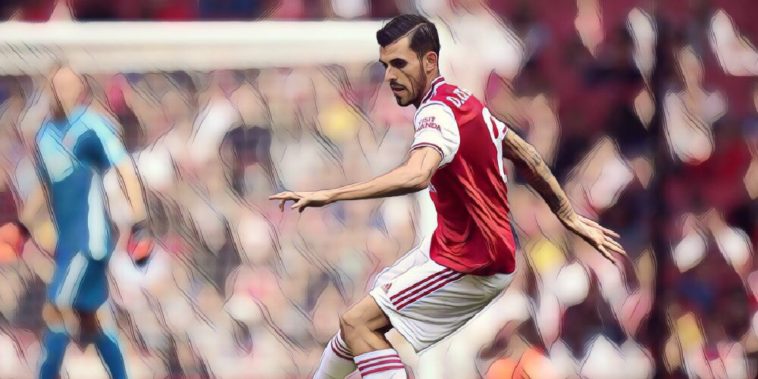 Dani Ceballos has revealed why he rejected a move to Liverpool in favour of joining Arsenal last summer.

The Spain international signed for Arsenal on a season-long loan deal after finding himself on the periphery at Real Madrid, the midfielder keen to secure more regular first-team football in a bid to earn his inclusion in the national squad for this summer’s European Championships.

Ceballos has now revealed that the Gunners were not the only Premier League side to express an interest in securing his services, though says he rejected a move to join Liverpool as he feels he was unsuited to the Jurgen Klopp’s famously demanding style of play.

“That a club like Liverpool loves you is a pride, but my decision was to go to Arsenal because Emery grabbed my hand and told me to go together,” Ceballos told Marca.

“Klopp is a great coach but you have to see the game philosophy of each team.

“Right now players of my philosophy of play wouldn’t fit in a team like Liverpool in the best possible way. But that you are related to the greats is because you are doing things right.”

Despite a bright start in north London Ceballos has since failed to make much of an impact, struggling with injury and is yet to re-establish himself in the team following his return to fitness and the arrival of Mikel Arteta as the club’s new head coach.

The 23-year-old was linked with an exit from the Emirates during the January transfer window, though will now attempt to force his way into Arteta’s plans ahead of Arsenal’s clash with Newcastle this weekend.