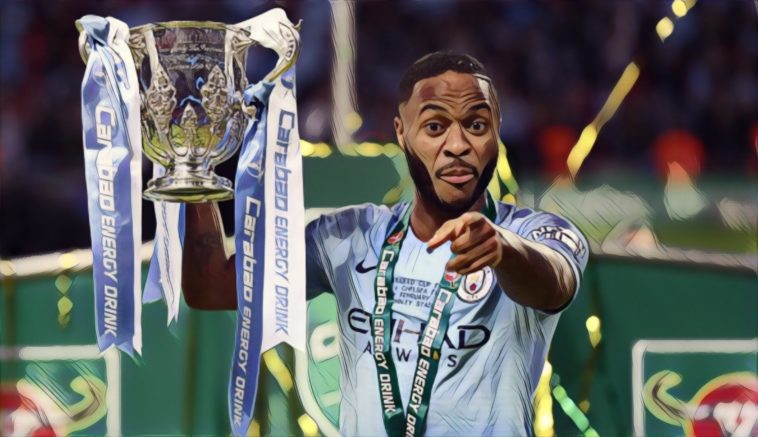 The holders were drawn against their cross-city rivals after beating Oxford United 3-1 on Wednesday night thanks to a goal from Joao Cancelo and a Raheem Sterling Brace. Matty Taylor scored a quickfire equaliser for the U’s immediately after the interval, before they were inevitably overpowered by the Premier League champions.

Man United, who last won this competition in 2017, will be looking forward to the last four after disposing of Colchester United at Old Trafford. The Red Devils scored three goals in a ten minute spell just after half-time, with Marcus Rashford opening the scoring before an own goal from Ryan Jackson and a tap-in from Anthony Martial.

While a daunting task awaits Ole Gunnar Solskjaer’s charges in their bid to win a first trophy under the Norwegian, United were the last team to beat City in the League Cup, winning 1-0 in October 2016. Pep Guardiola’s side have since won the competition twice consecutively.

Leicester City will face Aston Villa following a dramatic penalty shootout victory over Everton. The Foxes went 2-0 up before a goal from Tom Davies and an injury-time screamer from Leighton Baines tied the game up in the second-half. Jamie Vardy scored the winning spot-kick to put the East Midlands outfit through in the end, however.

Villa progressed after thumping Liverpool 5-0 at home in the quarter-final, although it was a severely weakened team they beat as the Reds’ main squad is competing at the Fifa Club World Cup in Qatar.

The semi-final first legs will be played the week commencing 6 January 2020, with the second legs to follow on the week of 27 January. The final will take place at Wembley on 24 February.

Read: Five of the biggest League Cup upsets ever