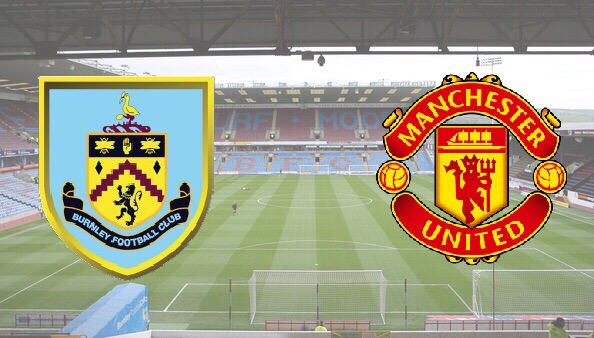 Manchester United have got through a crucial couple of weeks with crucial wins against Chelsea and Anderlecht, the latter meaning that United progress through to the semi-finals of the Europa League.

Their win against Chelsea also meant that they are unbeaten in the league in 23 league games, a remarkable stat considering they are still 5th.

Burnley, on the other hand, have won only one of their last 11 matches, having lost 3-1 last weekend to Everton.

However, they have a brilliant home record, having the sixth-best home record in the Premier League. Turf Moor is a difficult place to go, and something the Clarets have depended on this season that has guaranteed their safety.

A good result on Thursday evening was smeared by the injuries to arguably two crucial players for United, as Zlatan Ibrahimovic and Marcos Rojo have both damaged their cruciate knee ligaments.

The extent of the injuries is not known, but it is rumoured that both may be out for a very long time.

Chris Smalling, Phil Jones and Juan Mata are all long-term absentees, but Wayne Rooney is fit again after small injuries had kept him out of recent games.

With regards to Burnley, Sam Vokes and Scott Arfield are both doubts, whilst Johann Berg Gudmundsson is in contention to be in the squad.

The previous fixture was one of the most unbelievable games of the season, considering it finished 0-0.

For United fans, most probably the most frustrating game of the season as they hit the woodwork twice and former United keeper Tom Heaton had the game of his life.

Two former United players and academy graduates in Michael Keane and Tom Heaton have been outstanding for Burnley this season.

It has been reported that Keane will be leaving the Clarets this season (via Sky Sports), with United supposedly interested in his services after his development away from the club.

A tough one to predict. United seem to play better away from home as teams tend to attack more and leave them more space to penetrate. If that’s the case, and with Rashford’s blistering pace and directness, they could have an enjoyable afternoon at Burnley. However, this is their 7th game out of 9 this month, and Thursday would have taken a lot out of them physically. Burnley are also very tough at home. I’d go for a 1-0 win for United or a 1-1 draw.