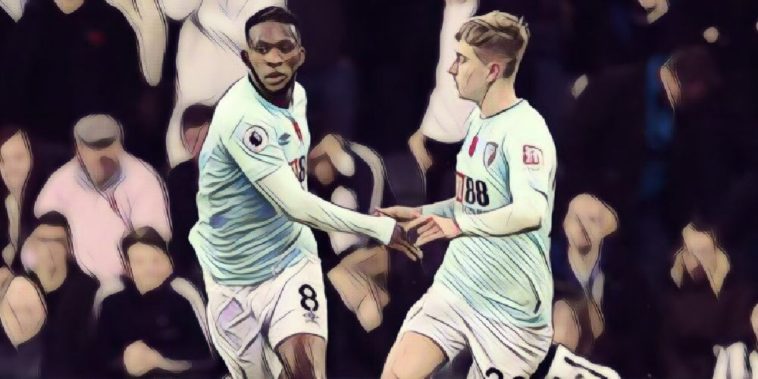 Simon Francis was in a frank and honest mood when evaluating Bournemouth’s performance in their 2-1 defeat at Newcastle United on Saturday.

The Cherries’ club captain felt Newcastle were the better team on the day and deserved the win, their second in consecutive weeks.

Bournemouth have made a very good start in the Premier League this season, but fell short of their recent performance levels at St. James’ Park.

“I don’t think we deserved to win the game comfortably; we were not at the high standards we have set this season,” Francis told the media following the result.

“We gave ourselves a mountain to climb in the first half, but we dominated the second half and unfortunately got punished on the counter.”

“We have had success here in the past and we know the crowd get behind their players here but we weren’t good enough. We are very disappointed because we could have done better, but we have a few weeks to dwell now and knowing the manager and the players we will come back firing.”

Adam Smith had to be taken off after suffering a knee injury, and Francis suggested that it could be serious, saying that the whole Bournemouth squad are ‘devastated’ for him:

“I’ve just seen Adam Smith on crutches, we are all devastated for him but without a scan, we aren’t sure how serious it is and our thoughts are with him.”

Bournemouth lie in sixth position in the league table with 20 points after twelve games.