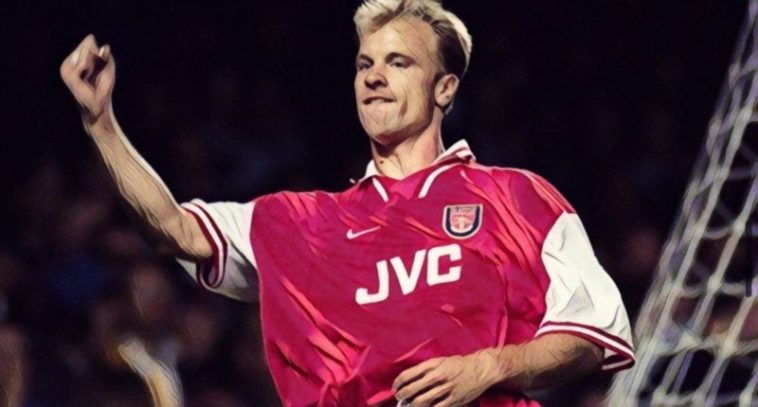 Dennis Bergkamp has discussed his career at Arsenal and admits he has difficulties in naming the best player he played alongside in north London.

Bergkamp played alongside some of the greatest players in Premier League history during a Gunners career that lasted more than a decade, winning two domestic doubles and completing a historic unbeaten season under the guidance of Arsene Wenger.

The former Netherlands international named Thierry Henry and Patrick Vieira amongst his finest teammates, but admits it is impossible to name the best player he played alongside given an abundance of talent during his Arsenal career.

“I find it very difficult to say [who was the best],” Bergkamp said told Arsenal’s In Lockdown Podcast. “I was lucky enough to play with the back four we had during the beginning of my career at Arsenal because I’ve never seen that. A back four and a goalkeeper that was so connected with each other, it was amazing!

We picked our favourite 90's playmakers and of course, the magnificent Dennis Bergkamp was a unanimous choice. 🙌

“Of course, you could go for the obvious best player like Thierry Henry, which is probably true because he was the most gifted player I’ve seen. I saw it not only in games but in training sessions, most of the time it seemed like he was training at 70 per cent or 80 per cent and he was still by far the best player.

“It was a ridiculous time because he was so good. I played with Patrick Vieira who was a player who could change games, even in those days he would change the whole midfield by himself.

“Everyone knows his first game when he came on at half-time and he completely changed the game, how can you compare those players to each other? Henry to Vieira? Or to the back four? I find it very difficult… Pires? What a player he was. Freddie Ljungberg? Maybe he wasn’t the most gifted player but how effective, how decisive was he? The defenders who came after like Kolo Toure or Sol Campbell?

“As I said, I’ve been lucky to play with a lot of good players but to name the best player, it is really difficult. It’s impossible. Each and everyone in their own position was very important to the team.”