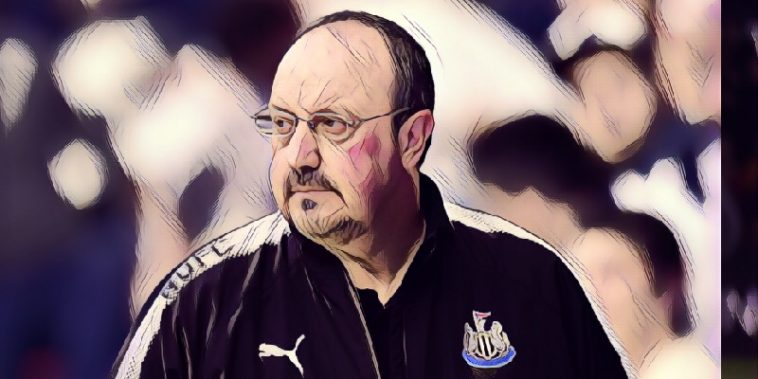 Newcastle manager Rafa Benitez has once again voiced his frustrations over his clubs transfer activity.

Benitez has often been at loggerheads with the Geordies’ controversial owner Mike Ashley over the amount he is allowed to spend to strengthen to his squad, and this summer seems to be no different, with the former Liverpool boss said to be frustrated that his club is simply “looking to just survive every year.”

“I have a lot of confidence in this group of players but they (the club) know we have to do something if we want to improve the competition between players,” he told Sky Sports.

“If you are asking me if it is ideal, I would say no, because the way that I like to work is doing things early. But we can’t do that at the moment. It’s just trying to improve as much as we can.”

Newcastle looked to be in trouble of heading straight back down to the Championship last season, but a late rally saw the Toon Army go on an excellent run of form and finish in a hugely respectable 10th place in the Premier League – especially when you consider the squad Benitez has at his disposal.

The Japan international becomes The Geordies fifth signing of the summer, joining Martin Dubrvaka, Ki Sung-yueng and Fabian Schar, as well as the loan capture of Kenedy, at St James’ Park.

However, it must be noted that Newcastle have not broken their club record since 2005, when they spent £16.8 to bring Micheal Owen to the North East from Real Madrid.