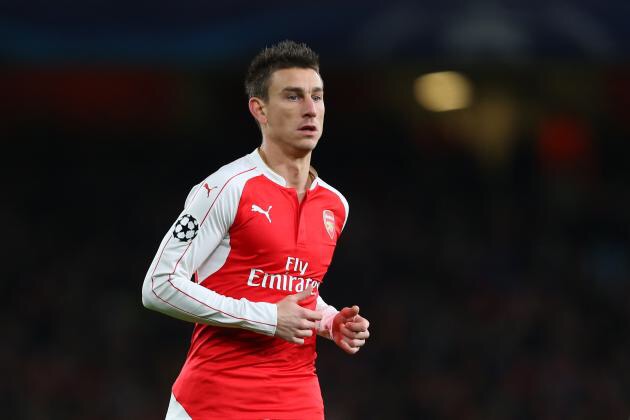 Bayern Munich are eyeing up a move for Arsenal defender Laurent Koscielny according to reports today.

Reports in Germany suggest that the Bayern Munich are weighing up a move for the 30-year old having held a longstanding interest in the player since he last extended his contract back in 2014. It was thought at the time that defender signed a three-year deal, meaning the Frenchman would have just one-year remaining on his current deal at the Emirates – a situation that the Germans want to take advantage of.

The Bundesliga club are looking for defensive reinforcements this season, despite already confirming the capture of Mats Hummels from Borussia Dortmund, as Mehdi Benatia considers his future at the club. The 29-year old is apparently frustrated at the lack of opportunities, opportunities that will be lessened further by Hummels’ arrival.

However, the London Evening Standard believes that Koscielnys contract is longer than originally believed, contracted to the Gunners until 2019. They also claim that the defender could even extend his stay at the club beyond that, and is unlikely to want to play second fiddle to Bayern Munich’s first choice pair of Hummels and Jerome Boateng.

Koscielny is currently preparing for a Euro 2016 quarter final against England’s conquerors, Iceland.