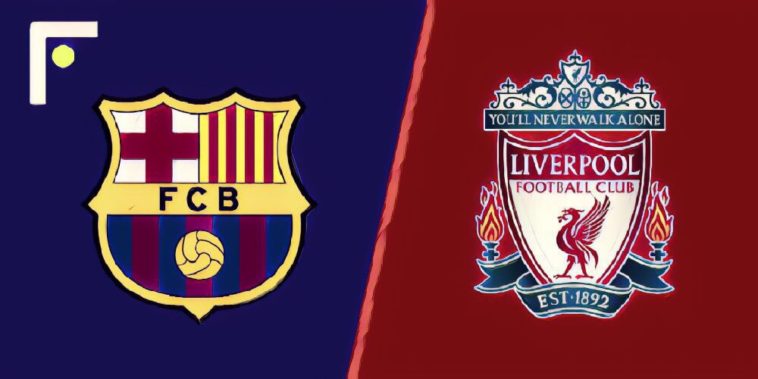 Liverpool have their eyes on a second successive Champions League final, although they first must navigate a tricky two-legged tie with Barcelona.

With the La Liga title already wrapped up, the Catalan giants can put all their eggs in the Champions League basket, where they have already shown good form.

A 5-1 hammering of Lyon in the last 16 was followed up by a 4-0 aggregate win over Manchester United in the quarters, although one would imagine that Liverpool will prove to be the sternest test yet for La Blaugrana.

There isn’t any doubt as to who is the main threat for Barcelona, with the mercurial Lionel Messi capable of taking apart even the sternest of defences, while former Liverpool stars Philippe Coutinho and Luis Suarez will get their first crack against their old club.

Unlike Barcelona, Liverpool are still being made to fight for the title, something which could come into play in the second leg even more so.

However, while Jurgen Klopp’s side were an energetic, dynamic attacking force last season, this time out they have been less cavalier and more patient in attack, while more defensively resolute.

Roberto Firmino is expected to return to action after missing the weekend win over Huddersfield with a minor muscle tear, where he will link back up with Sadio Mane and Mohamed Salah to re-form Liverpool’s deadly triumvirate up front.

How can I watch Barcelona v Liverpool?

As usual, for those in the UK you can watch this one on BT Sport 1.

Alternatively, we recommend using PureVPN if you want to watch UEFA Champions League live online. Here you can learn how to stream Champions League online without cable on your favourite streaming devices, such as Apple TV, PC, Mobile, Kodi, Roku, gaming consoles and all other streaming hardware.

Read: Ranking the final four teams in the Champions League

See also: Have Liverpool and Man City opened up an unbridgeable gap at the top of the Premier League?