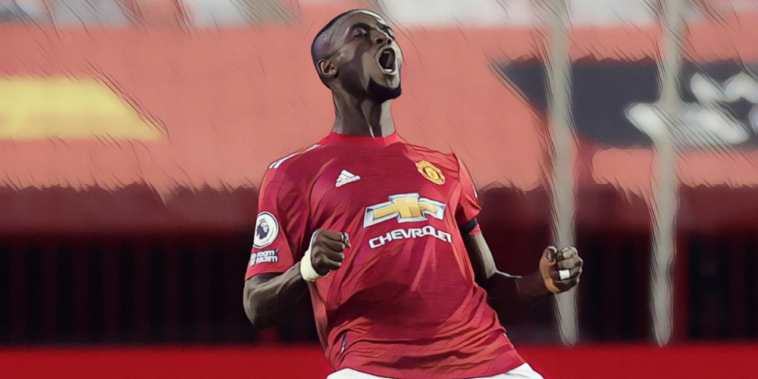 Eric Bailly is set to seek clarification over his Manchester United future amid the imminent arrival of Raphael Varane from Real Madrid.

United are closing in on the signing of the France international from Real Madrid, having agreed a deal which could rise as high as £42m with add-ons.

Ole Gunnar Solskjaer had been keen to strengthen his centre-back options and the Red Devils are now close to completing a statement signing with Varane’s arrival from the Bernabeu, leaving the future of Bailly unclear.

The Ivory Coast international made just 10 league starts last season and the impending arrival of Varane will push the defender further down the pecking order, with ESPN reporting that Bailly will seek clarification from Solskjaer over his role in the squad.

Bailly only signed a new long-term deal with the club in April and a huge part of the negotiations centred around playing time after an injury-ravaged spell at Old Trafford, opportunities which could now be limited following the club’s summer business.

The 27-year-old – who is currently representing the Ivory Coast at the Olympics – looks set to compete with Varane, Harry Maguire and Victor Lindelof for a starting role, though Axel Tuanzebe is set to seek an exit – either on loan or permanent – before the start of the 2021/22 campaign, with Newcastle having been linked.

Forgotten United defender Phil Jones is set to be allowed to leave for free, with suggestions that there are seven Premier League sides interested.