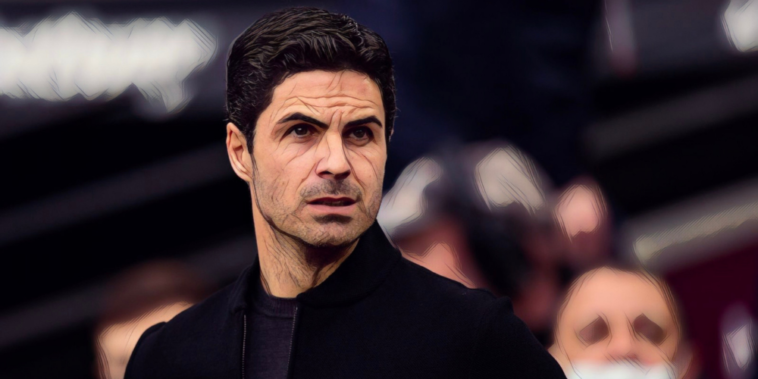 Mikel Arteta is expecting his side’s trip to face Brighton on Saturday to be a ‘tricky’ encounter.

League leaders Arsenal take the relatively short journey to the South Coast on Saturday evening, taking on a Brighton side currently sitting in seventh, just six points behind the top four positions with a game in hand.

It will be the second meeting between the two sides this season, with Brighton knocking the Gunners out of the Carabao Cup last month with a 3-1 win at the Emirates.

Speaking at his pre-match press conference, Mikel Arteta was asked what he learned from that game: “That they are a really good team,” he said.

“They are playing at a level that dominates almost every phase of play that is relevant to dominate a football match. A team that has a lot confidence and plays with a lot of personality. They’re someone who I’ve followed for a period now.”

Arsenal have only won two of their last 10 meetings against the Seagulls, and the Spaniard is expecting another ‘tricky’ game against a ‘quality’ and ‘aggressive’ opponent.

“It is always a really difficult and tricky game. They have individually a lot of quality and composure and they are aggressive. Tomorrow they will ask big questions so we have to be at a high level for that game.”

Brighton boss Roberto De Zerbi has been praised for his attacking brand of football, and Arteta admits that the Italian’s ideas are ‘different’.

“Every manager has his ideas and he’s different,” Arteta said. “You can see a lot of similarities with what he did at Sassuolo and Shakhtar. It’s his way of understanding the game and he always plays that way.”