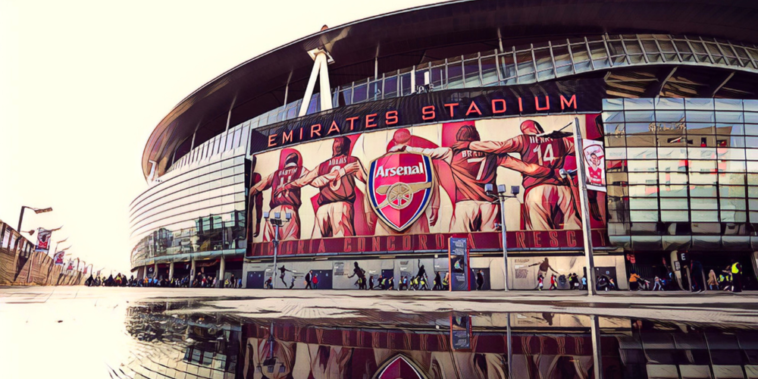 Arsenal’s Europa League clash with PSV Eindhoven has been postponed amid concerns over a lack of police resources available.

The fixture was due to take place on Thursday evening at the Emirates, but a shortage in police personnel due to the funeral services of Queen Elizabeth II in London have now seen a decision made to postpone the clash.

PSV have confirmed the news via the club’s official website, in which the Dutch side revealed that UEFA have postponed the fixture following discussions with British authorities.

It is not yet clear when the fixture will be rescheduled, with Arsenal’s fixture with Everton in the Premier League also in need of rearranging following a blanket cancellation of all English professional fixtures last weekend as a mark of respect to the monarch.

There also remain doubts over this weekend’s Premier League schedule ahead of a state funeral for Queen Elizabeth II on Monday September 19.

This week’s European games involving Liverpool, Chelsea and Manchester City in the Champions League’s group stages are expected to go ahead as planned.