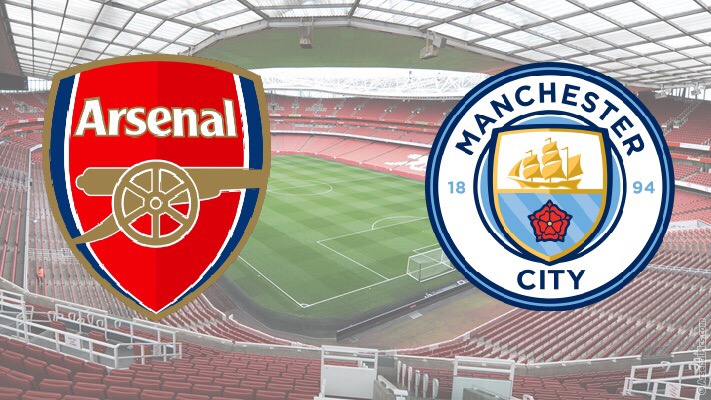 The Premier League is back after the International Break and Arsenal take on Manchester City on Sunday at The Emirates Stadium in a hugely an important game in the pursuit of Champions League qualification.

Arsenal face two games against City this month, one in the Premier League in the FA Cup Semi-Final. Both are hugely important games for both clubs. These two games will be vital to deciding what Arsenal end up with in what has otherwise been a disastrous season for the Gunners.

Arsenal, sitting 6th in the table, desperately need a win to boost up the confidence in what looks like a confused dressing room. The Gunners’ downfall has seen Manchester United rise above them in the League, so they can’t afford losing here.

It’s also an important game for third placed Manchester City who need to win this to build pressure on second placed Tottenham, who already hold a two point advantage over them going into this round of fixtures. It will be a pivotal game for every one of the top six clubs ambitions of Champions League qualification.

This is the second of the three tough consecutive games City have on their fixture list. They cone into this having avoided defeat against Liverpool, and would love to get another three points against Arsenal. Next up are League leaders Chelsea, before a tie against Manchester United later this month. They look in great shape and form, having won three of their last five games, securing 11 points out of a possible 15.

In contrast, Arsenal are in very poor form. The Gunners have lost four of their last five Premier League games, and would definitely want to respond positively with a convincing win. Arsene Wenger has been under tremendous pressure lately. A loss at home to City at this stage of the season would only cause more problems for the Frenchman.

Arsenal will have to watch out for Sergio Agüero, and come out with a plan to stop him. The Argentine Striker is a proven scorer against the big teams. He is most likely to be relishing the prospect of taking advantage of Arsenal’s defensive problems.

Olivier Giroud could start for Arsenal as well. The Frenchman, who scored a brace on international duty for his country, has scored four goals in his last three appearances against Manchester City.

City on the other hand will have to stop a frustrated Alexis Sanchez. The Chilean has been in great form all season and will give a tough time to John Stones and co.

Petr Cech, who was injured against West Bromwich Albion, will be unavailable for Arsenal. And taking his place in the goal, would be David Ospina. Mesut Özil’s fitness is still unclear and whether he will start, is still a major doubt.

Manchester City’s Pablo Zabaleta and Bacary Sagna withdrew from international duty over the last week and a half, whether or not they will feature here remains to be seen.

The betting markets for this reflect the close nature of the game. Arsenal are 2/1 whilst Man City are slight favourites at 5/4. A tempting bet for me is the draw at 13/5.

Alexis Sanchez is 5/1 to open the scoring, whilst Aguero is 4/1 in the same market. If you fancy Giroud to score anytime, back him now at 6/4.

If there’s any time Arsenal need to show their quality and character, it is now. Arsene Wenger’s side will have to forget about a top 4 finish this season if they don’t find a way to stop Manchester City on Sunday. City have a upper hand going into this game, and are expected to win. It promises to be an exciting encounter whatever happens.