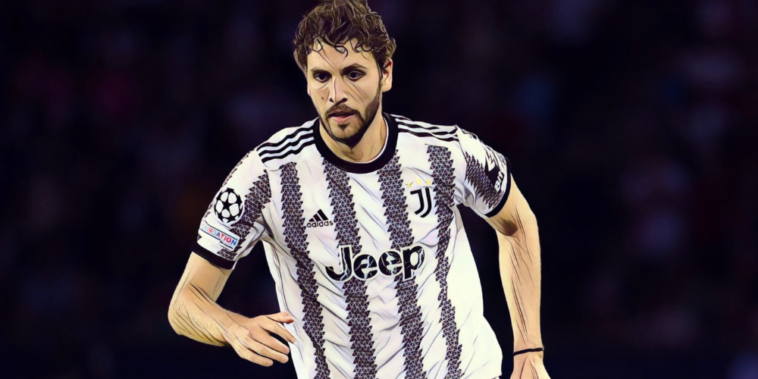 Arsenal could renew their interest in Manuel Locatelli with the midfielder having underwhelmed since signing for Juventus last summer.

The north Londoners were linked with a move for Locatelli last summer after his impressive role in Italy’s success at the European Championships, but the midfielder turned down interest from Arsenal to sign for Juventus.

Locatelli joined the Bianconeri on an initial two-year loan deal from Sassuolo, one which is obligated to be made permanent for a fee of £30m.

However, the 24-year-old – who made just 23 league starts last season – has failed to convince Max Allegri and could be forced down the pecking order once summer signing Paul Pogba returns from injury.

According to Calciomercato, Juventus will be open to his exit should Locatelli fail to improve and Arsenal are monitoring his situation. Mikel Arteta is keen to add a midfielder to his options after the Gunners failed with a deadline day move for Aston Villa’s Douglas Luiz.

Locatelli has earned 24 caps for Italy, in which he has scored three goals, but has not been included in the Azzurri squad for this month’s Nations League fixtures with England and Hungary.