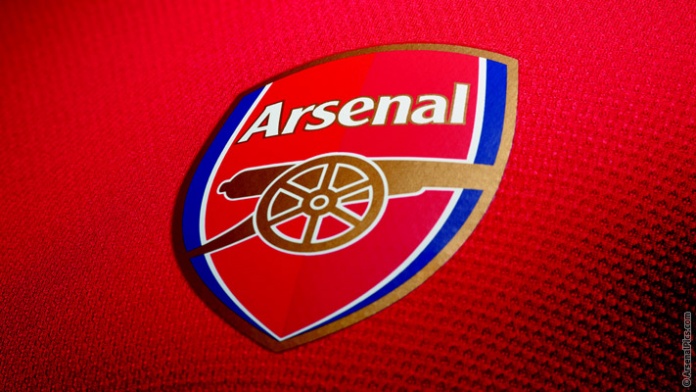 Having finished the 2016/17 season out of the top four, the Gunners did start the 2017/18 with a bang edging out Leicester City 4-3 in a seven goal thriller at the Emirates stadium. Arsenal fans may be forgiven to have thought that the club was a serious title contender.

Later in the week the Gunners travelled to the bet365 stadium where they came one-on-one with the potteries. Wenger’s men ought to have killed the game earlier on in the first half were it not for Butland’s heroics between the sticks.

The Potters did get a chance, and made sure to utilise it to give them the advantage early on in the second half. All the efforts, pressure, pleas and any skill that the squad applied proved futile as the game went on to finish 1-0 in favour of Stoke City.

Next on was another tricky trip to Merseyside where Arsenal faced fellow tittle rivals, Liverpool. Veteran boss Wenger did opt to include wantaway striker Alexis Sanchez in the starting lineup but his selections couldn’t do anything to stop Jurgen Klop’s deadly charges as they mercilessly tore apart the helpless Arsenal in a resounding 4-0 humbling.

Speaking to Arsenal player in the aftermath of Arsenal’s battering of FC Koln in the opening day of Europa league match, Arsenal right back Hector Bellerin was quick to point out that ‘doubts within the squad’ were to be blamed for their recent shoddy performances:

“After the four games that we’ve played, there’s been a lot of doubts in the team and I think it’s a game where we can put those things to bed”

He also went ahead to give the Arsenal faithful belief that they could better their London rivals Chelsea in the upcoming derby at Stamford Bridge.

“We’re playing Chelsea and we’ve beaten them three times in the last four games, so we have a good record against them, but we know it’s always different playing at Stamford Bridge. They won the league last year so we obviously know they are a very strong team.

“With [Antonio] Conte there, they work really hard, they do very well tactically, so we have to be ready for the challenge and we know as a team we can beat them because we’ve done it before. Now it’s up to us to turn up and do things right.

“We’ve come [into this game] from beating Bournemouth with a very good team performance, especially defensively, which is what was lacking in the last two games. The team was really solid at the back, but the good thing was that from the striker to the goalkeeper, everyone was running in the same direction.

“That was missing from the last few games. We just need to play in the same way we’ve played before against Chelsea, in the FA Cup or in the Community Shield. We know that the team’s really strong, but we know that when we play 100 per cent and everyone turns up, we know we can beat them.”

Check out our Match Preview of Arsenal’s game against Chelsea, including all the latest team news, predicted lineups, form and score prediction.