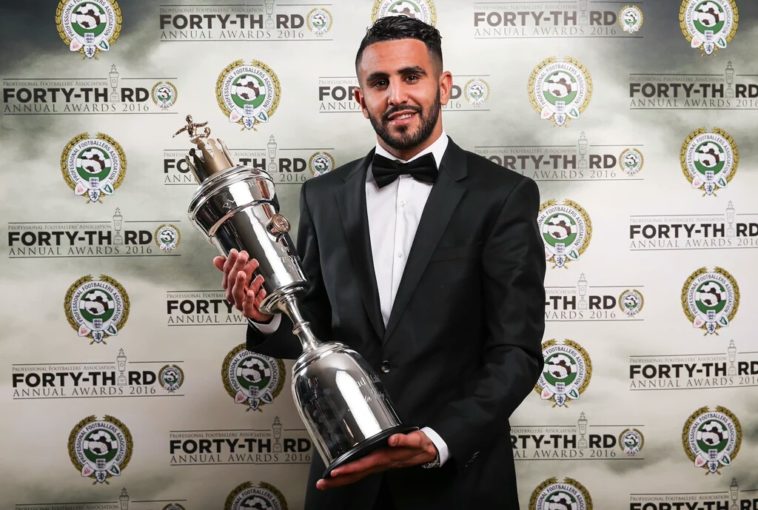 The Daily Mail claim that while having an interest in signing the Algerian, Arsenal are not to prepared to pay what they believed to be over the odds to bring him to the Emirates.

According to the report, Arsenal do not want to pay more than £35m for the 2016 PFA Player of the Year, who has handed in a transfer request to the Foxes.

It is believed that he has an agreement with Leicester that he can leave this summer, after shunning attention from Barcelona, Chelsea and Arsenal twelve months ago, as well as penning a new contract at the KP stadium.

Arsenal turned their attentions back to Mahrez a few weeks ago after being put off by the £80m valuation of Monaco winger Thomas Lemar, but are also some way off coming towards a deal for the Algerian either, with the clubs £15m apart in their valuations.

Mahrez’s form, along with the rest of his Leicester teammates, dipped last season. Having scored 17 goals in the title winning campaign two seasons ago, he only found the net six times last season.

Arsenal have already splashed the cash once this summer, smashing their club record transfer with the signing of Alexandre Lacazette from Lyon for £53m!