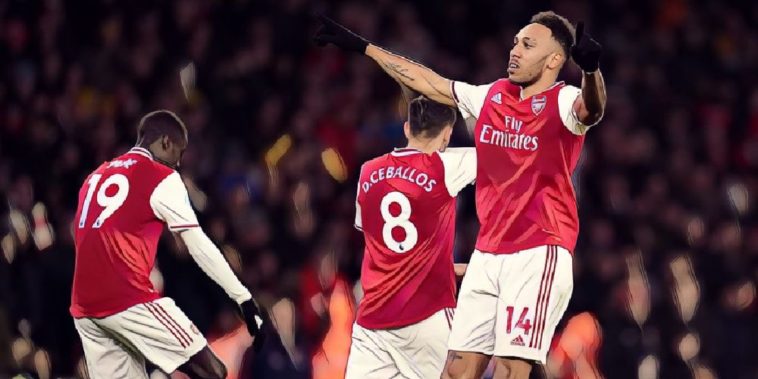 Arsenal have released a statement revealing they are in ‘productive and ongoing’ discussions with their players regarding potential pay cuts after reports that an initial proposal was rejected by the first-team squad.

The north London side had proposed a 12.5% pay cut – including incentives – to their first-team squad amid the coronavirus crisis, with the club keen to minimise losses during the current global pandemic, though it was reported on Tuesday that it had been rejected.

The Gunners have however revealed that talks are still ongoing, whilst the club have also extended their commitment to paying all non-playing staff in full. They have also insisted they will not be utilising the Government’s furlough scheme to pay employees currently without work – the likes of Liverpool, Spurs and Bournemouth having performed a U-turn on their initial decision to use the scheme following a public backlash.

“We are in ongoing contact with our employees through video conferences, newsletters and team meetings,” a statement on the club website reads. “We have made it clear to them that we are not considering redundancies, and we are fully focussed on protecting their well-being, jobs and salaries.

“All our employees are receiving their full salaries and we plan to continue this. We are not currently intending to use the Government’s furlough scheme.”

Speaking specifically on negotiations with the playing group, the statement added that talks will continue as the club prepares for significant revenue losses, with the Arsenal hierarchy suggesting the initial refusal from the squad is not a definitive end to talks.

“Our players have been keeping very busy during this difficult period, working hard at home on both their fitness and tactical work while training is suspended.

“Over the past 10 days we have been in discussions with them around the potential financial challenges ahead, and how we are planning for those now. These are productive and ongoing conversations around how our players might support their club in an appropriate way.

“We have not and will not make any comment on this matter until these private discussions have concluded.”