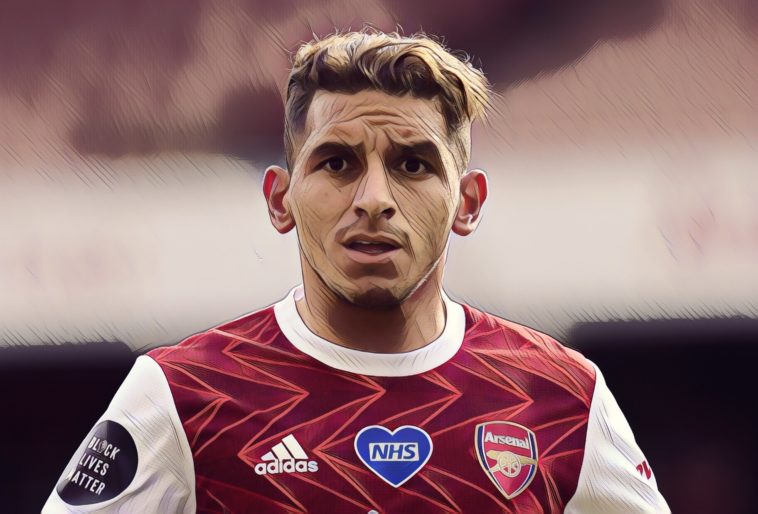 Arsenal want to include Lucas Torreira in a part-exchange deal to sign Thomas Partey and have offered the Uruguay international to Atletico Madrid.

Torreira is not part of Mikel Arteta’s first-team plans at the Emirates after falling behind the likes of Granit Xhaka and Dani Ceballos in the midfield pecking order, with the 24-year-old having been linked with a return to Italy on a season-long loan deal.

Torino had expressed an interest in signing a player who cost in the region of £26m when signing for Arsenal from Sampdoria two years ago, but according to the Express, the Italians have ‘complicated’ a potential loan deal by attempting to include specific clauses before committing to a £22m permanent deal.

The clauses are believed to be based on a number of factors including appearances, international call-ups and European qualification, with the final fee paid dependent on how many clauses are met during Torreira’s temporary stint in Turin.

Those negotiations have now led to the possibility of Torreira instead heading to the Spanish capital, Atletico manager Diego Simeone a fan of his fellow South American and his combative approach.

The club’s interest has now raised the prospect of a part-exchange deal including Atletico star Partey, the Ghana international having reportedly been on Arsenal’s radar since Arteta’s appointment last year.

The 27-year-old has excelled as a box-to-box midfield presence at Atletico and his elite athleticism would add a new dimension to a Gunners midfield lacking in physical presence, whilst his reported release clause in the region of £45m makes a deal viable if Torreira can be used as a potential sweetener.

Read Also – Tweets of the Week: Bale’s back, Aubameyang re-signs, but Man United in distress