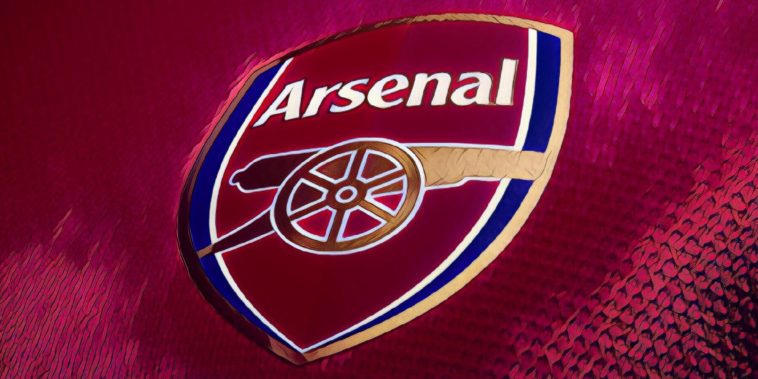 Arsenal will look to cut their wage bill by around £25m should the club fail to secure qualification for the Champions League next season.

The north London side have once again endured an indifferent campaign and currently sit ninth in the Premier League, eight points adrift of the top four and facing the prospect of missing out on Champions League qualification for a fourth consecutive season.

The club’s continued absence from Europe’s elite has impacted finances and cuts will now be made should they fail to secure a top-four finish once again this season, with the Gunners current wage bill – believed to be around £230m – set to be slashed.

Director Josh Kroenke has described Arsenal‘s current outlay as a ‘Champions League wage bill on a Europa League budget’ and the Telegraph are reporting that the club will look to cut around £25m, though any cuts will be less severe should Mikel Arteta’s side qualify for the Europa League.

Clubs are also currently planning for an immediate loss of revenue given the suspension of football amid the coronavirus crisis, though Arsenal currently remain committed to paying their staff in full until the end of April at the earliest.

The report adds that the club are keen to avoid following the decision of north London rivals Tottenham – alongside the likes of Newcastle, Bournemouth and Norwich – in furloughing non-playing staff, announcements which have been met with fierce criticism given the financial strength of the Premier League and their often billionaire owners.

Aubameyang urged to sign for a ‘more ambitious club’ than Arsenal