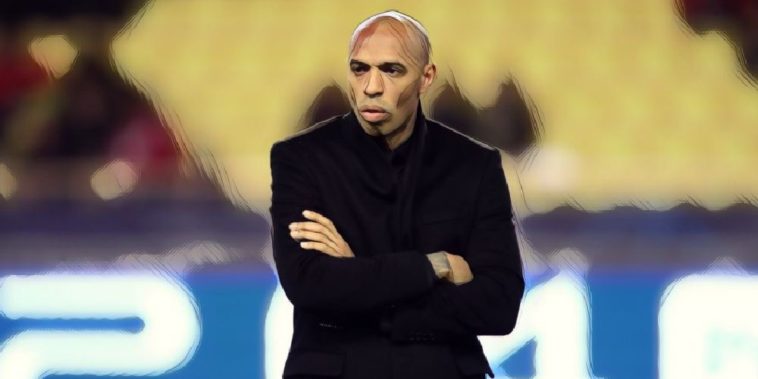 Arsenal legends Thierry Henry and Patrick Vieira are set for a head-to-head battle to become Bournemouth’s new manager with the duo having been shortlisted for the position by the Championship side.

Bournemouth are seeking a new manager after dismissing Jason Tindall earlier this month, the Cherries parting company with the former assistant after just six months in the position following a run of four consecutive league defeats.

The club’s hierarchy have already held discussions with former Huddersfield manager David Wagner over the position and have interviewed Vieira, though the Telegraph are reporting Bournemouth will approach Montreal Impact over permission to speak to Henry.

Henry has been with the MLS outfit since 2019 after previously working as an assistant to Roberto Martinez with the Belgium national side, whilst the former France international also had an unsuccessful stint in charge of Monaco.

Vieira is currently without a club after being sacked by Nice following two years in charge, following a spell in MLS after spending two seasons with New York City.

Wagner is also without a club at present after being dismissed at Schalke in 2020, and the German has previous experience of the division having guided Huddersfield to promotion to the Premier League during the 2016/17.

Bournemouth currently sit sixth in the Championship ahead of this weekend’s trip to Queens Park Rangers, the Cherries eight points adrift of the automatic promotion places.