Former Paris Saint-Germain manager Unai Emery is highly expected to be announced as the new Arsenal boss sometime this week, but former Arsenal striker Ian Wright has now slammed the surprise appointment after plenty of other candidates were rumoured for weeks.

The likes of Luis Enrique, Massimiliano Allegri, Patrick Vieira and Mikel Arteta have all been linked with the job since Arsene Wenger announced he was stepping down last month. Former club captain Arteta was the clear favourite and seemed destined to get the nod before Emery shockingly moved into pole position in the past few days.

Ian Wright can’t understand how Emery has suddenly become the favourite to get the job:

“It’s a mess with what’s going on. They only found out not too long ago that Allegri’s price was too high,” Wright said on BBC Radio 5live.

“They haven’t pinpointed who they wanted. Now all of a sudden Unai Emery is in the driving seat on the back of PSG.

“What’s going on at Arsenal, where’s Emery come from? I can’t get it out of my head.” 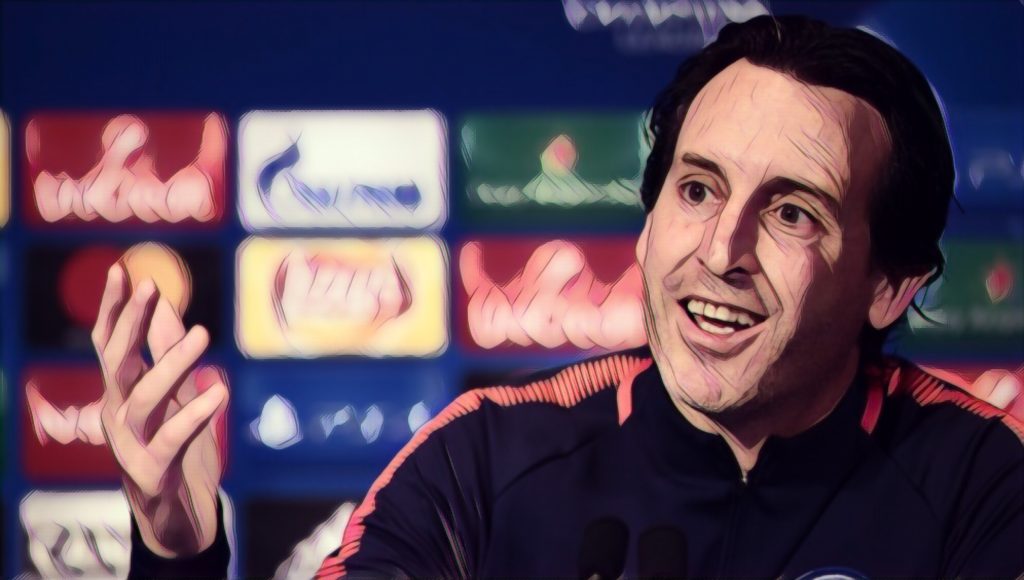 Wright also pointed out how the Arsenal job will be very different to the Spainard’s time at PSG:

“He had a load of money at PSG and is supposed to be coming to Arsenal with £50million and a bunch of players that have been playing in second-gear.

“Good luck to him if he comes in and gets it. I’ll back him.

“The fact is you just want people upstairs to be decisive with what they’re doing. I think they’ve had the time. This is the problem I’ve got.”

It’s unclear whether Emery has the ability to take Arsenal forward as well as steady the ship now the legendary Arsene Wenger has left. It’ll be an uphill battle for sure, but he has won trophies at Sevilla and PSG so perhaps he has the pedigree to pull it off.