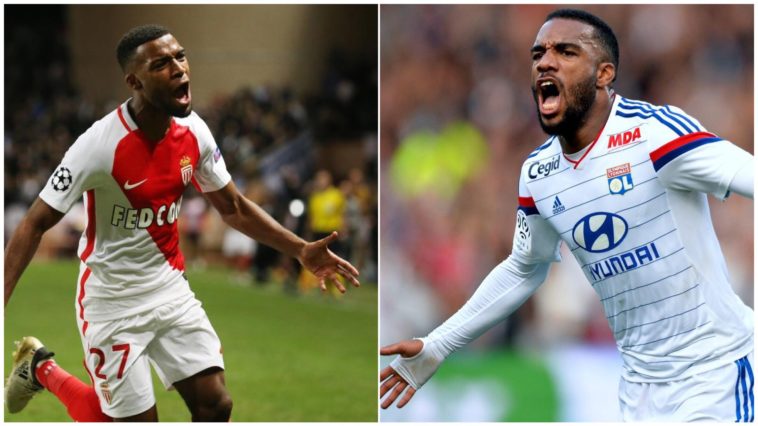 Arsenal have failed in their attempts to sign Thomas Lemar and Alexandre Lacazette.

The Gunners made a bid in the region of £31m for Monaco midfielder Lemar, while also lodging an offer of around £50m to Lyon for Alexandre Lacazette.

However their hopes of signing the two players were dealt a bitter blow as both French clubs rejected both of the offers that had been presented to them.

According to The Telegraph, Arsenal did not receive much encouragement from Monaco to return with an improved offer as they desperately try to keep hold of their title winning squad. They have already lost Bernardo Silva to Man City and will imminently lose Tiemoue Bakayoko to Chelsea. There is also speculation surrounding Benjamin Mendy, Fabinho and Kylian Mbappe.

This could force Arsenal into making their interest in Leicester City winger Riyad Mahrez more official. Mahrez handed in a transfer request last month after a difficult season at the King Power. Leicester initially slapped a £50m price tag on the head of the 2015/16 PFA Player of the Year, but any deal is likely to be lower than that.

Arsenal have also been told they will need to pay £57m for Alexandre Lacazette, a bid which would match the already accepted offer from Atletico Madrid.

Should Arsenal sign two attacking players, this would mean they would be more open to Alexis Sanchez leaving the club.

Would Mahrez and Lacazette represent good business for Arsenal? How much should Arsenal be paying for the duo. Leave us your comments