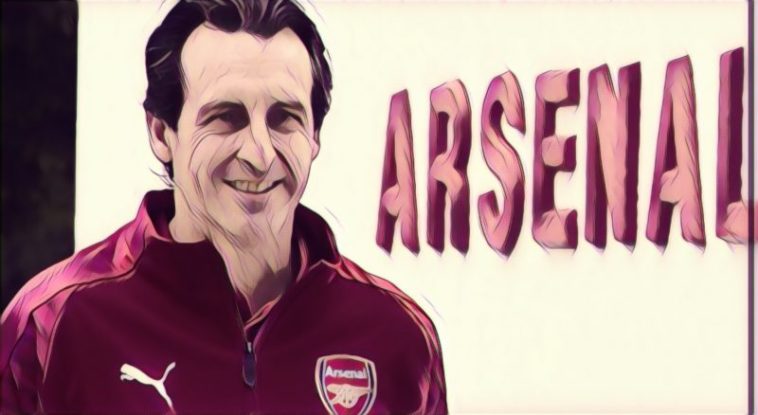 Unai Emery has said that while he isn’t focussing on the club’s transfer dealings, there is likely to be some of his current squad heading to the exit door.

Arsenal got their business done early this summer, adding Bernd Leno, Stephan Lichtsteiner, Lucas Torreira, Sokratis Papastathopoulos and Matteo Guendouzi to Emery’s squad. While there have been a few departures so far, the Spaniard still has a massive 29 players in his squad.

“My focus is on the first match and preparing, and not for the window and the possibility to sign another player,” Emery told a press conference after his side beat Lazio 2-0 in Stockholm.

“Maybe we need some players to leave because we have lots in the squad, but at the moment, my one focus is on our work.”

Gunners defender Callum Chambers is being linked with a loan move Premier League new boys Fulham, while forgotten Spanish striker Lucas Perez has been linked with a move across London to West Ham.

Goalkeeper David Ospina is thought to be surplus to requirements following the arrival of Bernd Leno, although Petr Cech could also depart after being linked with moves to Serie A.

Elsewhere, midfielder Aaron Ramsey has been linked with a move to Chelsea, with the Welshman only having one year remaining on his current contract at the Emirates, and yet to agree to new terms.

If Ramsey were to leave, that could however free up space in the Arsenal midfield for Steven N’Zonzi, with the France international thought to be a target for Emery, having worked together at Sevilla.