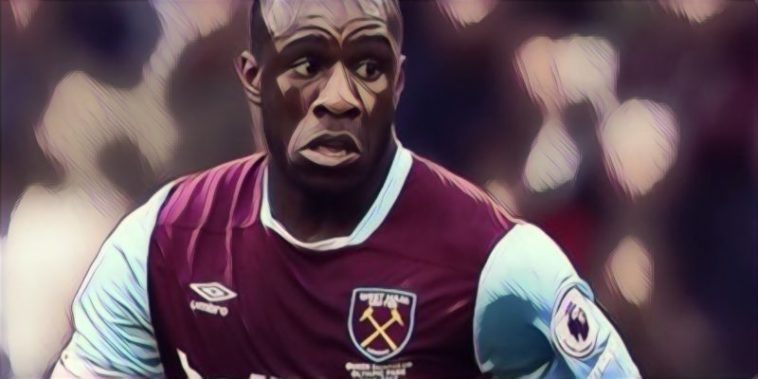 West Ham winger Michail Antonio admitted that the team lacked the required fight to beat AFC Wimbledon in the FA Cup fourth round on Saturday.

The Hammers looked out of sorts in the game, losing the tie 4-2 to League One’s bottom side and exiting the cup earlier than expected.

Antonio was naturally disappointed with the result, but also admitted the side’s performance was missing the kind of fighting spirit needed to progress past lower league opposition in knockout ties.

“It definitely didn’t go as we’d hoped it would,” Antonio told whufc.com.

“It’s just one of those things where, when you play a team from a lower division, it’s all about the fight and, to be honest, I don’t feel we had the fight we needed to beat them.

“After the third goal, we managed to change things and get back into the game a little bit, but it just wasn’t good enough. We need to start from the first minute and not minute forty-six.”

Antonio, who worked all the way up from non-league and through the Football League before becoming a Premier League regular, called it an “embarrassing” loss for West Ham United:

“I can’t put my finger on it, to be honest. They just had more fight than us and we just started the game really slowly. Wimbledon were bottom of League One and they were 3-0 up against us and, to be honest, it’s embarrassing.”