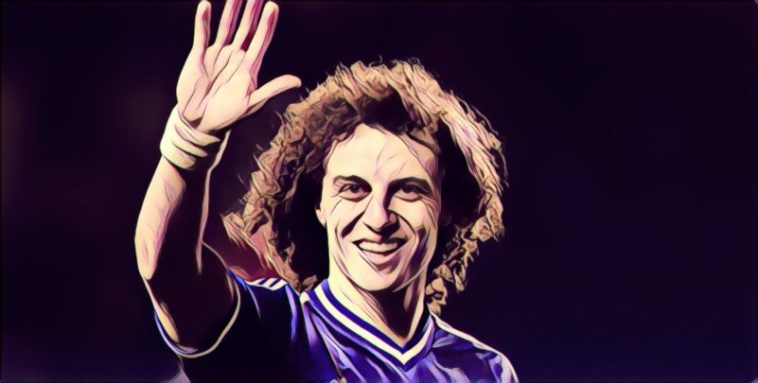 David Luiz has become the latest Chelsea star to admit that he would have left Stamford Bridge this summer if Antonio Conte would have remained in charge.

Luiz was an important member of Conte’s squad during their Premier League title-winning campaign of 2016/17, but saw himself cast aside in the Italian’s second and ultimately final season at the club.

Fellow Chelsea team-mate Willian has already admitted he would have left the club had Conte remained in charge this season, and now his fellow Brazilian David Luiz has followed suit:

“I think I always have to feel fresh start because I am getting old! It is amazing to play football, of course last season was not the best for me inside the pitch, but also I learned a lot outside the pitch as a person, as a man. It is always great to be on the pitch,” he told Sky Sports.

“I got time to take care of my body; many times I was on the pitch in pain, and I never refused to play one game. It was good to rest and be fresh.

“If the manager had stayed the same, of course, everybody knows maybe I had to move clubs. Now I am here and so happy.”