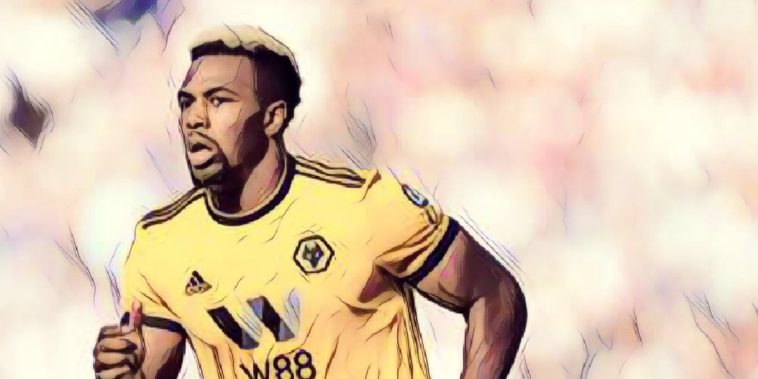 Graeme Souness has agreed with Jurgen Klopp’s assessment of Adama Traore and believes the Wolves winger has been ‘unplayable’ this season.

Traore has enjoyed a fine campaign for Wolves this season to emerge as one of the most improved players of the Premier League season, the 24-year-old leading the division for dribbles and contributing four goals and seven assists.

The winger’s performances have seen the star linked with a big-money move to league leaders Liverpool this summer, speculation which increased following Jurgen Klopp’s assessment of the player earlier this season.

“[Traore] is unplayable in moments, it’s unbelievable,” Klopp said following Liverpool’s 2-1 win over Wolves earlier this season. “What a player – it’s not only him but he’s so good.”

Souness has also been discussing the Spaniard’s talents after an impressive season at Molineux, admitting Traore is the Wolves player who most ‘intrigues’ him following his marked improvement.

“Ruben Neves and Raul Jimenez would walk into anybody’s team, they are too good to be sitting on the bench anywhere in the Premier League, but the one that intrigues me is Traore,” Souness wrote in The Sunday Times.

“These players are like a jigsaw, there’s always a part missing, but Traore has improved and let’s hope he keeps improving because he gets you on the edge of your seat when in full flight.”

The former Liverpool midfielder spoke further on Traore’s development and believes he now has many facets to his game, admitting the winger is virtually ‘unplayable’ when at his rampaging best.

“Traore now, at the moment I would say he is, pretty much, unplayable. I’ve said it now a couple of times and it is still true,” Souness added.

“He is now not only a winger anymore, he keeps the ball, holds the ball and sets up goals, obviously. That makes it so difficult, each ball you lose is 100 per cent a counter-attack and half a goal.”