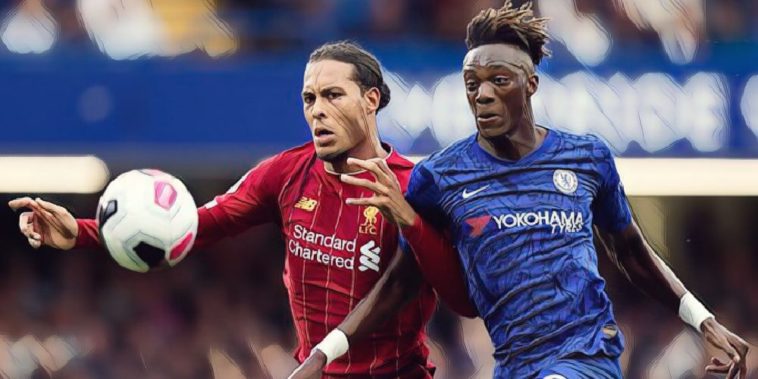 Chelsea forward Tammy Abraham has described Virgil van Dijk as a ‘beast’ and revealed what makes the Liverpool defender such a formidable opponent.

The Dutch defender has made a huge impact since his then world-record move to Anfield in 2018, being named as the PFA Player of the Year last season and helping Jurgen Klopp’s side to Champions League success.

Abraham has enjoyed an impressive start to the new season since being handed his opportunity at Stamford Bridge under Frank Lampard, scoring eight times in eight Premier League appearances, though the 21-year-old struggled when faced with Van Dijk in Chelsea‘s recent defeat to league-leading Liverpool.

Speaking on the difficulty of facing Van Dijk, Abraham said: “He’s a beast.

“He’s just good at what he does. He’s experienced. I try to do a little… I try to use my tricks in my head but his understanding of the game is top drawer.

“It is to do with little things. Movement. My movement in the box, some defenders don’t pay attention to me – they are only focussed on the ball.

“It’s quite annoying for a striker – just leave me alone!”