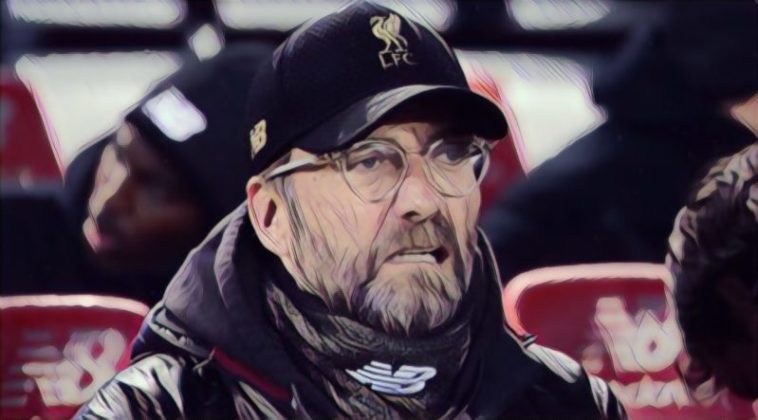 Premier League runners-up Liverpool’s total of 97 points would incredibly have been enough to see them crowned champions in 116 of the last 119 league seasons.

A fascinating title race reached its conclusion on Sunday, with Manchester City’s 4-1 win at Brighton on the final day securing back-to-back Premier League titles for Pep Guardiola’s side.

City were pushed all the way by Jurgen Klopp’s Liverpool, who’s 2-0 win over Wolves at Anfield saw them finish just a point behind the champions on 97 points.

Despite having lost just one game all season, Liverpool’s 29-year wait for a league title continues after they were pipped to the title by the Manchester side.

An enthralling title race has seen the two club’s finish the season in flawless form, with the pair having set unprecedented standards at the division’s summit.

Their 97 points is the highest ever accumulated by the league’s runners-up, and would remarkably have been enough to see them win the league in nearly every season since records began.

City’s win was another show of the incredible consistency Guardiola’s side have shown in the past two seasons, having amassed a record 100 points in the 2017/18 season.