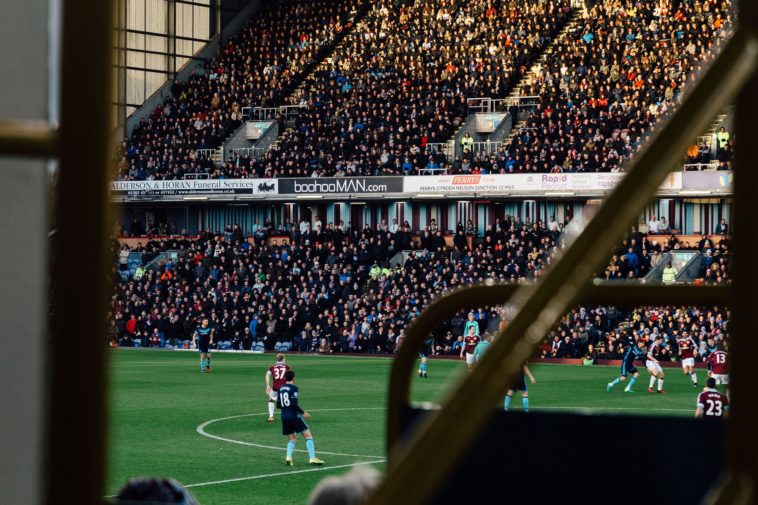 The 2021/22 Premier League season may have only just recently concluded, and it is one that is going to be rather difficult to try and top.

We had everything you could think of, with plenty of final day drama thrown in for good measure as both Manchester City and Liverpool competed for the title. At one moment, it had looked as though Pep Guardiola’s side had handed it over to Jurgen Klopp and the Reds, however an epic fight-back saw the Citizens take home the crown after coming from 2-0 down to win 3-2 and leave those in Merseyside distraught.

Nonetheless, as good as that season may have been, it is going to already be firmly in the rear view mirror, as teams will now be focusing on the upcoming 22/23 season that is scheduled to begin in its traditional August slot, with August 6 penciled in at the moment.

With this in mind, we thought we would take a look at the upcoming season, and provide you with everything that you need to know, including the teams to have been promoted from the Championship, the favorites to win the division, and also provide a prediction based on some of the blockbuster signings to have already been confirmed so far.

How does the 22/23 Premier League season look?

Of course, the most notable change will be the fact that we have three teams joining us in the Premier League this season, with the likes of Norwich City, Watford, and Burnley having suffered relegation in the previous campaign.

We will welcome two rather familiar faces in regard to Fulham and AFC Bournemouth, however we will also see Nottingham Forest make their long-awaited return to the top flight. The 22/23 Premier League season will be the club’s first in the division since 1999 when they were relegated.

Otherwise, it is still largely the same, with clubs like Manchester City and Liverpool likely set to continue their rivalry for the title, whilst clubs like Chelsea will want to try and challenge them as much as they can.

Who are favorites to be crowned the 22/23 Premier League champions?

With that in mind, there will be many that will be thinking about who the next Premier League champions will be, with some scouring their favorite sports blog UK to try and find out the latest tips and any potential advice that could help them to make the right choice if they were to decide to bet on the upcoming campaign.

According to some odds to have been provided at this early stage, Manchester City have been made favorites to win at 8/13 to be the next Premier League champions. If they were to do this, then they would win it for the third time in a row.

Unsurprisingly, Liverpool are the next best challenge with odds of 5/2 to win, whereas Chelsea and Tottenham Hotspur follow at a long price of 18/1, thus suggesting that the upcoming season will be another two-horse race.

Why are Manchester City and Liverpool the favorites?

Aside from the fact that the two teams are able to boast incredible squads that can compete for any title in world football, both football clubs have been able to further strengthen their playing roster significantly with an incredible addition each.

City have been able to capture arguably the best footballer in the world at the moment in Erling Haaland, with the Norwegian following in the footsteps of his father by playing for the Citizens. The Scandinavian has been sensational throughout his short career thus far, and it will be interesting to see if he is able to replicate that in one of the best leagues in the world.

Liverpool, though, are to add Darwin Nunez to their team, with the Uruguayan another young talent that knows how to find the back of the net on a consistent and regular basis after impressing with Benfica last season.

Who will be crowned the next Premier League champion?

With the arrival of Haaland and a squad that boasts playmakers including Kevin De Bruyne, Bernando Silva, and Jack Grealish among many others, it would be hard to overlook City as the next Premier League champions. Expect a fierce challenge from Liverpool once again, but it would not be a shock if Guardiola’s side were winning for the third time in a row.