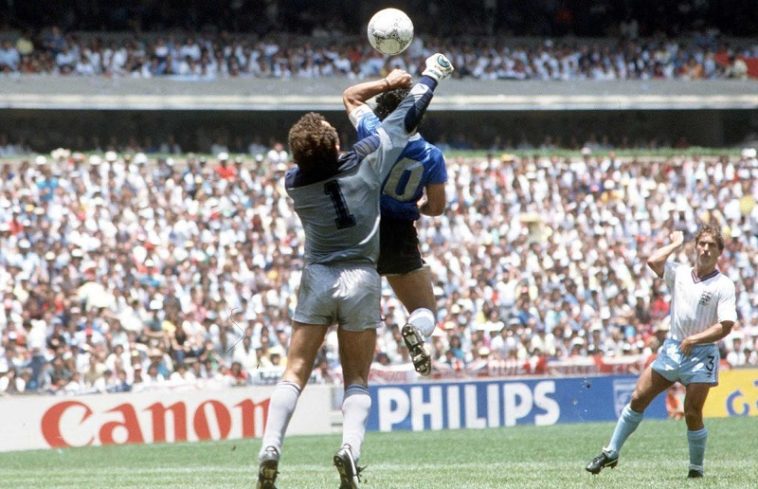 You may think that you know all there is to know about the game of football. But here are 10 awesome and lesser known facts about our beautiful game.

1. The oldest documented football ball is more than 3,000 years old. Big ancient civilisations like Egyptians, Mayan and Aztec Indians have made footballs from animal skin and seeds wrapped in linen.

2. The first black professional foosball player was Arthur Wharton. He was very athletic, besides playing football, he was also a cyclist as well as a cricketer.

3. The official size of the modern football ball is the same as it was 120 years ago and it is 28 inches in circumference.

5. The most goals scored in one game is 16. Amazingly, there are two players who proudly share that title – Stephan Stanis (1942) and Panagiotis Pontikos (2007).

6. The fastest goal ever recorded was the goal scored in December of 1998. Ricardo Olivera, football player from Uruguay, scored the goal 2.8 seconds after the referee’s whistle. Yes, that means that he scored the goal straight from kick off from the middle of the field.

7. Football is known as the most popular sport in the world, with a number of tournaments and leagues being held around the world. However, the biggest tournament ever held had more than 35,000 footballers in over 5,100 teams. This impressive, record breaking tournament was held in Bangkok.

8. Anything can happen in local tournaments and that is exactly what happened in Argentina in 2010. During the match referee expelled players, substitution, and coaches from the game, giving in total 36 red cards. That match is known as the match with the biggest number of issued red cards.

9. The most famous “Hand of God” performed was by Diego Maradona against England. However, he is not the only time one Argentinean player to have scored that kind of goal. A very similar situation had Lionel Messi during 2006/2007 season, which made the Spanish press call him Messidona.