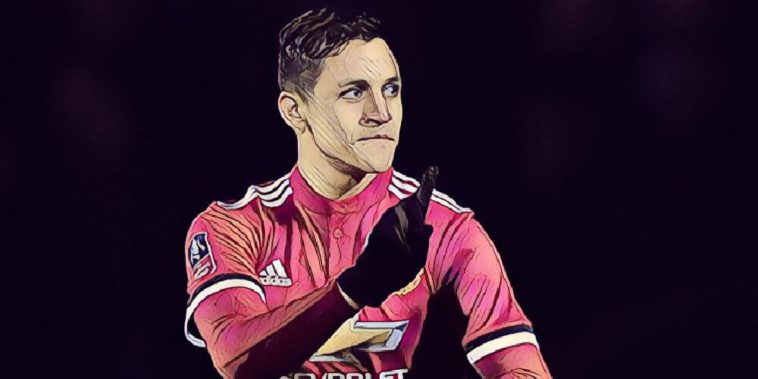 Manchester United cruised into the fifth round of the Emirates FA Cup with. 4-0 win over struggling League 2 side, Yeovil Town, despite Jose Mourinho making nine changes. Here are how his side rated:

Clean sheet, making all the saves he needed to.

Did nothing going forward and was poor defensively too. A long way off being an adequate alternative to Antonio Valencia.

A nervy performance from the Swede, and struggled with the aerial threat of the Glovers.

Like his defensive partner, looked nervous at times, offering Yeovil encouragement every time they went forward, especially in the first half.

A solid game and the best performance from any of the back four. Had a good opportunity to grab his first Manchester United goal.

Not played a second of football since September, but you wouldn’t have guessed it. Calm, composed, classy.

Did well in midfield, scoring the crucial second goal with a very tidy finish to take the game, and any hope, away from Yeovil.

Did ok, but not his finest performance in a red shirt, giving the ball away too often, and often needing an extra touch. Almost opened his United account with a fine effort which was well saved.

Not brilliant, but did ok. You would have expected the £37.5m man to dominate considering the opposition but didnt.

Kicked, Booed, and called a waste of money, but the Chilean silenced his critics by creating constant problems for the Yeovil midfield and defence, grabbing two assists before being replaced after 70 minutes.

Opened the scoring after sheer persistence just before the break, and worked hard throughout, but aside from the goal, didnt get too involved.

Continued his good run of form, holding the ball up much better than Rashford, and grabbed a goal late on – his 18th of the season.

A fine cameo from the Englishman, who grabbed an a goal in excellent fashion.

A brief, but impressive cameo from the 17-year-old World Cup winner, who almost grabbed a goal at the death after some good work down the left