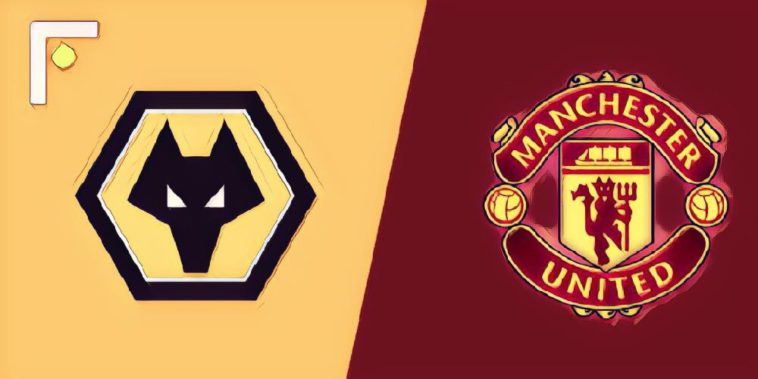 Wolves host Manchester United in the FA Cup quarter-finals on Saturday night, with both sets of fans dreaming of cup success.

Wolves have made a seamless transition to life back in the top flight after promotion from the Championship last season, with Nuno Espirito Santo’s side currently seventh in the Premier League.

With consolidation in the top-flight comfortably sealed for next season, the Midlands club can afford to concentrate on cup success. Wolves have a strong record against the Premier League’s top six so far this season, and will fancy their chances of another upset against United.

Mexican forward Raul Jimenez has been crucial to their success this season, the 27-year-old has six goals in his past seven appearances.

Last weekend’s defeat at Arsenal was United’s first league defeat since Ole Gunnar Solskjaer took over as manager in December, with the Norwegian having rejuvenated the club since arriving as caretaker boss.

Manchester United have progressed to the Champions League quarter-finals and are in contention to finish in the Premier League’s top four, though Solskjaer will be eyeing an FA Cup win as he looks to bring silverware to Old Trafford.

Romelu Lukaku has been in terrific form of late with six goals in his past four appearances, and will be hoping to be on the scoresheet again against a Wolves side who have struggled to keep clean sheets of late.

What TV channel is Wolves v Manchester United on?