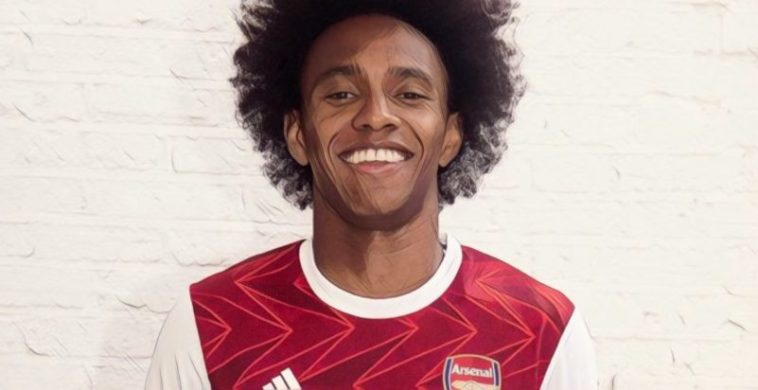 A lot was made of Willian’s desire to land a three-year deal, and having done so at Arsenal, the Brazilian has explained his motivations.

After a trophy-laden seven-season spell at Chelsea, the winger has opted for pastures new, swapping west London for north as Mikel Arteta’s side delivered the three-year contract he so craved, even despite him turning 32 this month.

Chelsea had been keen to keep him at Stamford Bridge, though were only willing to offer him a two-year extension, and the winger explained that Mikel Arteta shared his vision to be a ‘part of a plan’ for the longer-term as opposed to being a short term solution, ambitiously highlighting his desire to win the Premier League and Champions League.

“One of the reasons I wanted a three-year deal was to be part of a plan, not just a player passing through,” he told The Sun.

“When I talked with the manager he told me why he needed me for three years.

“It was that he first wanted to qualify for the Champions League and win it by the time I left. That was what I wanted to hear.

Today is the start of a new challenge at the next stage of my career!

I’m excited about the Arsenal project and am grateful to the management team at the club for all their efforts and their trust in me. pic.twitter.com/n4CnuHc4xJ

“I was at Chelsea for seven years and won everything except the Champions League.

“Hopefully this move will give me the trophy I haven’t got as well as another Premier League title.”

While Willian may have eyes on winning the title, Arsenal certainly have a lot of ground to make up following what was the worst league campaign in 25 years. One thing that will be crucial to the Gunners success is the future of Pierre-Emerick Aubameyang, who is yet to put pen to paper on a new deal at the club.

The Gabon international has netted 54 goals in 84 Premier League appearances since moving to the Emirates in January 2018, and Willian believes it is imperative the forward remains at the club.

“I joined Arsenal because we can challenge for titles but Pierre will be a big part of the plan. He has to stay — it is very important to me,” he added.

“This is a guy who gets 25-30 goals a season and we have to keep a player like that. He’s one of the best players in our team and somebody I want to be making chances for.”