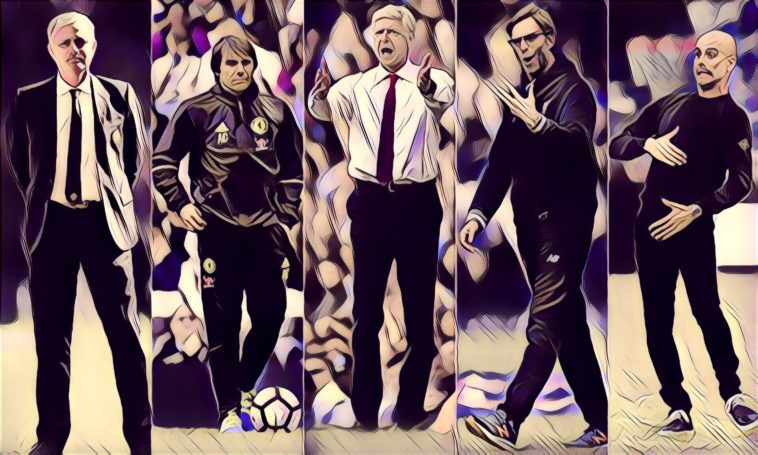 Five English teams qualified for the Champions League group stage, and all five have made it through their respective groups. Here are who they could face in the last 16.

Firstly, here is how the draw will work. Group winners will be drawn against group runners up. However, they will be restricted from being drawn against clubs from their own Football association, as well as the team who finished second in their group.

Were handed a real tough group alongside AS Roma and Atlético Madrid, but the Blues managed to secure their place in the next round by finishing second. The number of English sides finishing at the top of their group, means that Chelsea only have a few options when it comes round to the draw.

Despite only winning three of their six group games, including throwing a 3-0 lead away against Sevilla, the Reds won Group E comfortably in the end. They finished the group stages as the second highest scorers in the competition, only behind big spending PSG.

Unbeaten, unstoppable, incredible. Well, almost. City topped Group F, but finally lost their unbeaten record in their final group game against Shakhtar, who finished in second behind the Blues

Probably the most shock result of the competition so far was Spurs incredible rise to the top of Group G, despite being drawn in a potential group of death alongside Real Madrid and Borussia Dortmund.

The fact that they cannot play Real Madrid again in the next round probably gives them the most favourable list of potential opponents.