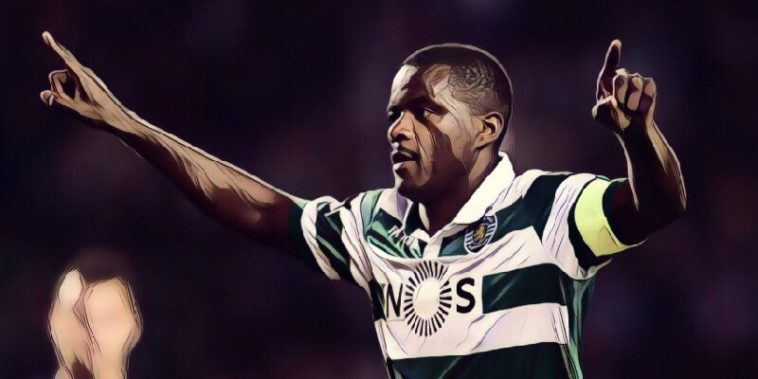 The midfielder was heavily linked with a move to the London Stadium in the summer, but the move broke down due to problems in the communication. The Portuguese club accused West Ham of making an illegal approach to their player, while West Ham released emails that seemed to confirm they had made an official approach.

The transfer window of course closed and the player remained in Lisbon, but the clubs have continued dialogue and have released a statement this week that they have put their problems behind them.

“West Ham and Sporting Clube de Portugal acknowledge that a breakdown in communication based in contacts between representatives from both clubs in respect of a possible transfer of William Carvalho was the cause of a misunderstanding.

“Subsequent to this, the clubs have had positive communications and the matter is now resolved.

“On this basis, friendly relations between the clubs will resume and there will be no barriers to both clubs negotiating or working together in the future.”

Now, with their differences seemingly sorted out, West Ham could once again rekindle their interest in the Portugal international.

The Hammers are deep in relegation trouble, sitting one point above bottom club Swansea and three points from safety going into this weekends home game against Chelsea.