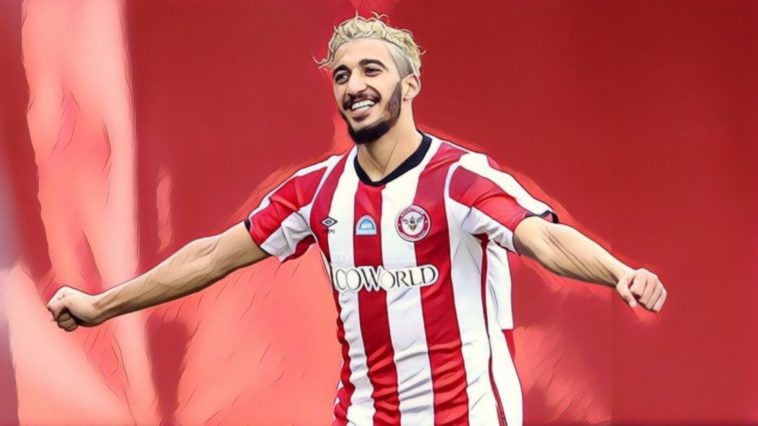 West Ham are reportedly interested in a deal to sign Brentford winger Said Benrahma before the closure of the domestic transfer window, following the decision to allow Felipe Anderson to leave for Porto.

The Brazilian was allowed to leave the London Stadium after falling down the pecking order under David Moyes, the former club-record signing having just one league goal last season and featuring for just two late cameos in the opening weeks of the campaign.

Anderson has signed for Portuguese giants Porto where he will be joined by fellow Premier League loanees in Liverpool’s Marko Grujic and Chelsea’s Malang Sarr, and he will hope to rediscover his finest form following a difficult spell.

The decision to allow the 27-year-old to leave and release of Jack Wilshere has freed up significant room in the club’s wage bill and the Hammers’ are now reportedly seeking new additions during the domestic window, the Evening Standard reporting that Brentford’s Benrahma is now a top target.

The Algerian has starred since moving to English football two years ago and has provided 50 goal involvements in just 71 starts for the Championship side, the mercurial skills of the 25-year-old having attracted a wealth of interest from the Premier League.

Brentford’s failure to secure promotion means the club are open to his departure should they receive an offer too good to refuse, with speculation suggesting it will take an offer in excess of £20m to prise Benrahma from the Bees.

Crystal Palace and Aston Villa are two of the clubs to have also been strongly linked with the player, whilst the division’s leading sides are also believed to have taken note of his displays.

West Ham are also believed to hold an interest in both Bournemouth’s Josh King and Watford centre-back Craig Dawson, Premier League sides able to purchase players from the EFL until October 16.