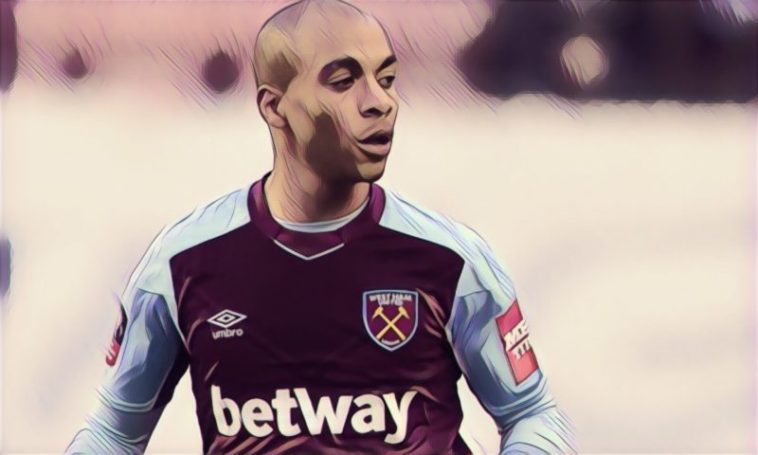 West Ham United secured a vital 3-0 home victory over fellow strugglers Southampton yesterday to take David Moyes side up to 14th in the Premier League table.

Not only was taking all three points crucial in moving the Hammers away from the relegation zone, it was also a welcome boost in that it came at the London Stadium, after fan unrest had marred the clubs recent home fixture against Burnley.

Speaking after the game West Ham midfielder Joao Mario hailed the club’s supporters for the role they played in his sides important victory.

Portugal international Mario, who joined the Hammers on loan from Inter Milan in January, also opened his account for his new club with a well struck shot from the edge of the penalty area.

“It was impressive from our supporters today,”

“I just want to say thank you to them, and let’s continue like that for the next home game against Stoke City.

“I just want them to make the difference in that game, as they did today.”

“All the team wanted to change the situation from the last match here, which we lost, and it was an important phase of the week so we’re just happy to get three points today and come up the table. “ Mario told West Ham TV.