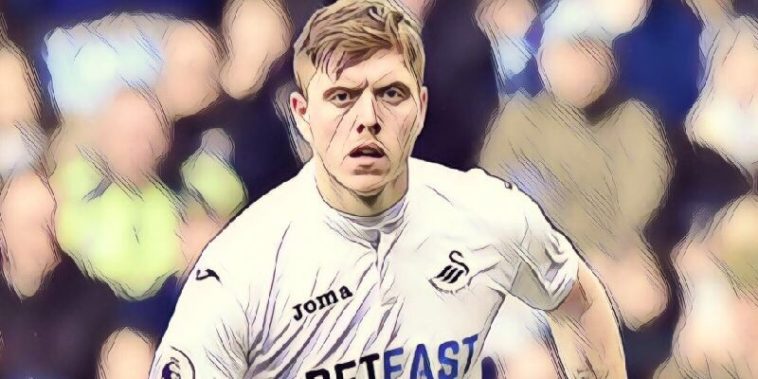 The defender moved to South Wales in August 2016 in a £5m move from Championship club Barnsley, but had to wait for his opportunities until early this year for his chance. The former Brentford defender impressed under the recently sacked Paul Clement scoring four goals for the club and earning himself a call up to the England U21 side for last summer’s European Championships.

However, with Swansea now sitting rock bottom of the Premier League and without a manager, their miser could be compounded even more with the news that West Ham are interested in signing the 23-year-old.

The Guardian claim that West Ham boss David Moyes is lining up a £20m move for the defender as he looks to bolster his own back line. Moyes’ turned to 34-year-old defender James Collins for last weekend’s 3-0 victory over Stoke, with the veteran putting in an excellent display at the back for the Hammers. However he knows that he cannot rely on Collins forever and sees Mawson as a potential long term replacement.

Mawson has just 18 months remaining on his current deal, but Swansea are keen to hold on to the defender and have already opened talks regarding a new deal.