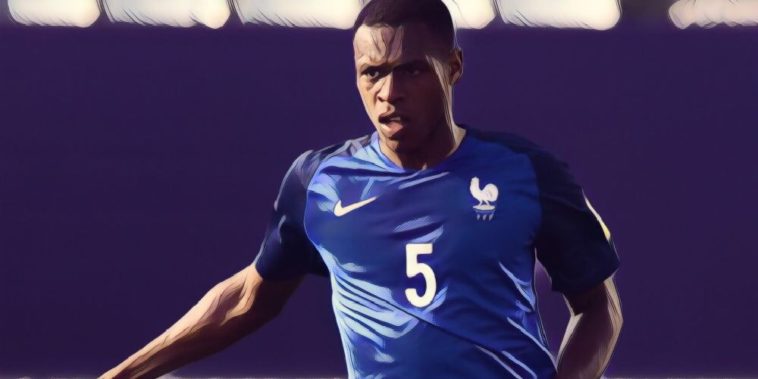 West Ham defender Issa Diop has said that he is hoping to earn himself an international call-up to the French national team at some point after his impressive start to life in the Premier League.

Diop moved to West Ham back in the summer for a then club record £22 million from Toulouse, and has gone on to quickly cement himself as a first team regular, with Jose Mourinho recently describing him as a ‘monster’ at the back in the Hammers recent 3-1 win over Manchester United at the London Stadium.

The 21-year-old is eligible to play for both Morocco and Senegal by virtue of his parents, but having been born and raised in France, the West Ham centre-back has ruled out playing for any country, apart from the current World Champions.

“It has always been a dream to play for France,” he told La Depeche “If it happens, it happens, otherwise too bad!

“I have always said that I will only play for France and for no-one else. Whether I’m selected or even if I’m never selected with the seniors, I will not play for another country.

“I was born in France, it’s France that I have everything for, so I do not see why I would play for another country.”

Diop has appeared at every youth level for France from Under-16 to Under-21 level, but breaking into the senior team will be no easy task. Currently, the likes of Raphael Varane, Samuel Umtiti, Aymeric Laporte, Presnel Kimpembe and Mamadou Sakho are seemingly ahead of him in the pecking order in Didier Deschamps side.