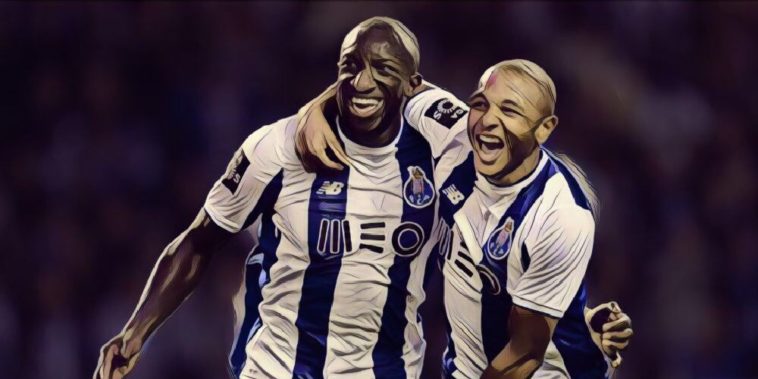 West Ham are in talks to sign no fewer than four more players this summer ahead of next weeks transfer deadline.

The East London club have been one of the busiest Premier League sides in this summer’s transfer window, signing seven players so far, and being the second highest spenders in the entire top flight.

However, as West Ham prepare to for next weekend’s opening league fixture against Liverpool, it seems as though Manuel Pellegrini is still looking to make some final adjustments to his squad.

Pellegrini has already been dealt a blow with Manuel Lanzini out for a significant length of time through injury, while Andy Carroll’s fitness is hardly anything to be relied upon.

Sky Sports are reporting that the Hammers have send a delegation to Portugal, where aside from hoping to sort out some lucrative agreements with Porto and Benfica, they are also trying to sign Porto attacking duo of Yacine Brahimi and Moussa Marega.

Brahimi, a 28-year-old winger, has scored 40 goals in 165 appearances for the Dragões, as well as 11 goals in 39 international caps for Algeria.

Meanwhile, Mali international striker Marega found the net 23 times last season on the way to winning the Portuguese title, but could now be set to put his goalscoring abilities to the test in the English Premier League.

West Ham are also in talks with Benfica over the signing of Portuguese youngster, Joao Felix, who is one of the most exciting talents in Europe.

The 18-year-old has been capped 5 times for Portugal’s U21 side, with the Hammer’s hoping to fend off competition from Borussia Dortmund and two unnamed Premier League clubs.

If that wasn’t enough, they are also close to signing Vitoria Guimaraes forward Xande Silva, who has arrived in the UK ahead of a medical.