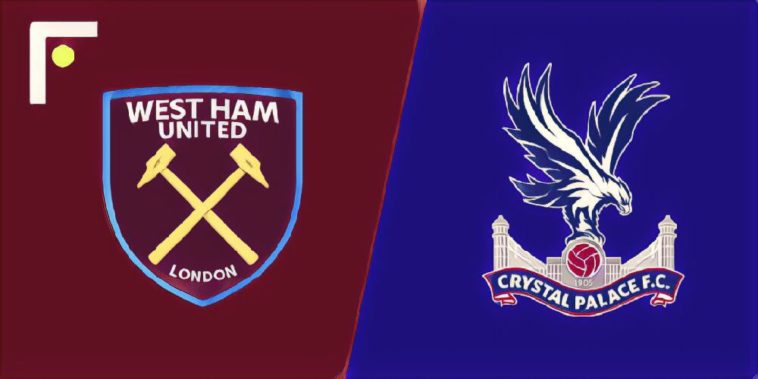 Another weekend, another London derby, with Crystal Palace travelling to the East side of the capital to face West Ham.

Finally, there is more green starting to appear on the Hammers’ form guide, although all of their wins in the last five have come against teams down towards the bottom of the table: Burnley, Newcastle and Cardiff.

Felipe Anderson continues to settle into life in the Premier League, with a goalscoring record of five in 15 for West Ham so far this season.

Marko Arnautovic may have been ruled out until the New Year with a hamstring injury, but Javier Hernandez and Lucas Perez have found their goalscoring boots in recent weeks, with Andy Carroll also back fit to fill the void of the Austrian.

Some improved performances of late, but not too many improved results, with only one win in their last eight, a run which has left them just three points above the drop zone.

Wilf Zaha is usually the dangerman for the Eagles, but the Ivory Coast international has found the net just three times and provided one assist.

Sadly for viewers in the UK, this one isn’t on the TV, but viewers in America can watch it on NBC Sports Gold.